Dirty blues rock is in the process of a modern revival movement. If acts like The Black Keys and The White Stripes represent its cool, collected champions while a band like Cage the Elephant is a somewhat punk-infused subversive force, The Stone Foxes, back with their third album Small Fires, can be found somewhere in between.

The album starts off strong with the track “Everybody Knows,” a song that immediately ups the band’s cool factor and is impossible not to groove along to. It is as slick as the criminal it tells of — slipping and sliding along, offering up a careful and haunting chord progression as its backbone and opening with a shrill whine to grab your attention. Lead singer Aaron Mort’s voice is perfectly suited to the role — it is rough and powerful, at time strained to the point of bursting. He appears to be giving each line all his breath and all his heart. The result is something that is wonderfully grating and grungy, unrefined but nevertheless worthy of indulgence.

This is a trend that continues readily through the band’s more upbeat offerings. “Cotto” is a display of tremendous instrumental prowess, with the outro culminating in a whole lot of beautiful noise that is so easy to get lost in. Tracks like this make it easy to see why the album was named Small Fires — the energy of each song, with the overwhelming sound and air of sheer audacity, kind of makes you picture the band playing against a backdrop of a raging inferno.

Unfortunately, these songs only comprise about half the album. The rest of the tracks are more toned down, slower in pace and, ultimately, disappointing. The ironically named “So Much Better” seems to go on forever, while a track like “Battles, Blades & Bones” delivers fine as a standalone but pales in comparison when considering the raw energy of its louder counterparts. While no one can say The Stone Foxes aren’t cool, it’s missteps like this that prevent the album from reaching its potential, proving that even the coolest of kids are entitled to their off days. 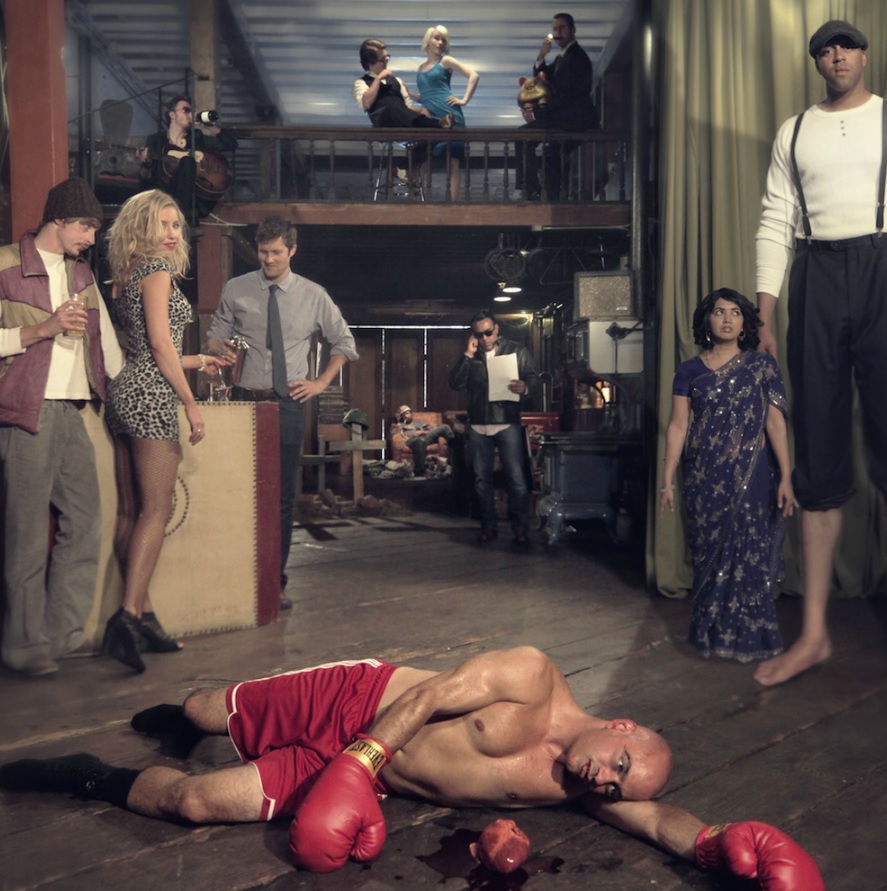