As a band that has released three full-length albums and consists of two sets of brothers, it’s no surprise that one of the greatest strengths of Nervous Nellie’s new record, “Gloves EP,” is its consistency—consistently catchy, consistently effortless, consistently engaging.

The record opens on title track, “Gloves,” which gives off an ambient, mellow indie vibe. It’s taken to another, more interesting level with the unexpectedly staccato chorus, more energetic and sharp than the verses. Also included on the EP is Adam Olenius’ remix of this song, which changes the driving backing instrument from drums to keys, creating a piano lounge version of the pop track.

Like “Gloves,” “Eaten by Bears,” the second track, amps up on the volume on its chorus. On both tracks, Nervous Nellie show their prowess for creating foundations of solid, strong beats for their songs to build on. The spine carries through the track and gives the audience something to grab onto (and tap their feet to) while navigating the layers of vocals and ebbing and flowing of the melodic tides.

I really didn’t want to love “Complicator.” Lyrics like “See you later, complicator” make the song seem juvenile and simplistic on first listen. Each subsequent listen disproved this initial impression; the track is undeniably catchy and fun, an impressive tribute to ’60 Americana pop, especially for a band of partial-Swedes.

On their website, Nervous Nellie describe “Oh Sweet Berlin” as a song “about never quite fitting in,” a surprisingly accurate description for an entirely different reason. Unlike the other tracks on “Gloves EP,” “Oh Sweet Berlin” maintains its somber, ambient energy throughout. Especially when considered alongside the EP’s other tracks, this song seems to lack a range of emotional and thematic elements the band is clearly capable of reaching.

Though the playfulness and lightness of the rest of the EP don’t shine as well on “Oh Sweet Berlin,” “Gloves EP” is a strong, enchanting offering from Nervous Nellie that should only intensify the anticipation for their next full-length work. 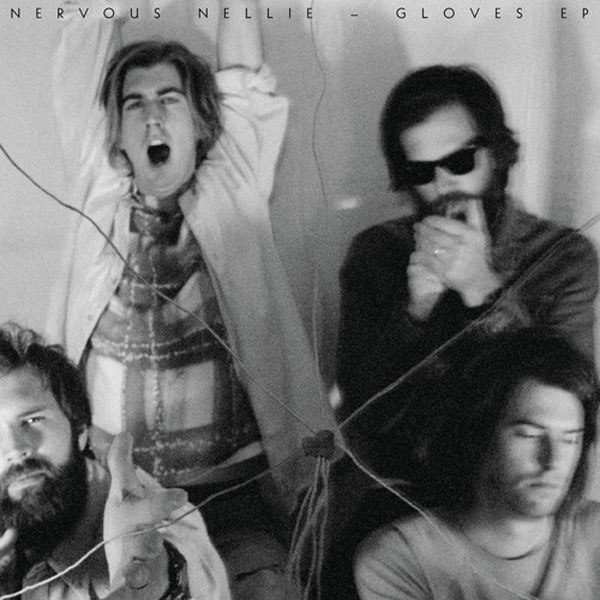