On his sixth full-length album, Phosphorescent, aka Matthew Houck, channels the ‘70s with a collection of indie folk tracks that wouldn’t be out of place at jam band session around a bonfire. “Muchacho” hits just the right note between more classic, straightforward folk music and incorporating different, complimentary styles and genres.

“A Charm / A Blade” alternates between a slower, folky style and a fuller, ska-esque sound. Though the two techniques seem inherently different and disconnected, Phosphorescent manages to create one cohesive, interesting song by keeping many of the musical components—instrumentation, vocals—the same even though the interpretations are different. “Ride On / Right On” includes both a super distorted electric guitar and what sounds like jingling spurs in its instrumentation, a juxtaposition that finds common ground in the industrialism of the machines. The two fairly commonplace pieces work together to create a fresh, forward rock track.

“Muchacho’s Tune” finds success in its simplicity, in its slow, passionate build. Many of the album’s other tracks rely on the whole being greater than its parts, while this song delights in its own simplicity, in highlighting their effortless minimalism. Set up against a delicate, purposeful piano-driven acoustic melody, Houck’s vocals shine. He croons beautifully, conveying a great amount of emotion and heart. Phosphorescent brings great depth to his songs, whether through brilliantly layering a multitude of sounds or pulling back and choosing just a few elements to take center stage.

While the opening track, “Sun, Arise!,” is strong in its production, its overly ambient, sonorous musicality doesn’t mesh with the overarching vibe of the rest of the album. Though the other tracks on the record find their own miche, it always falls within a more general, shared focus. Except “Sun, Arise!.” The futuristic, sci-fi vibe of it is extremely disconnected from the folky, organic efforts of the tracks that follow, doing a disservice to the ease and charm of the rest of “Muchacho.” 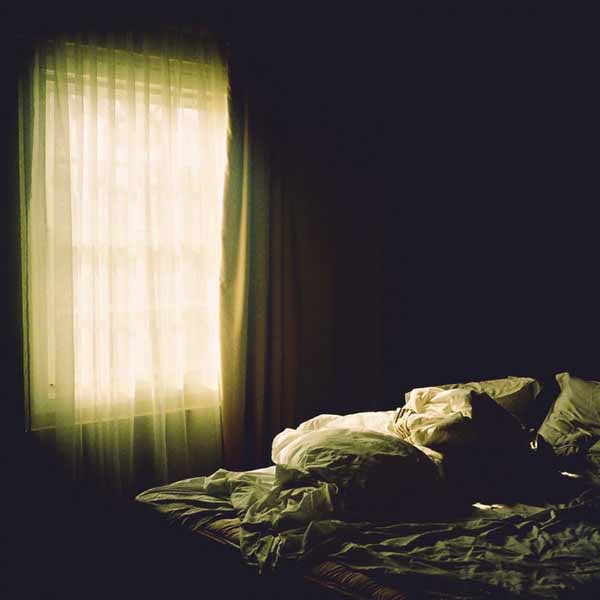