There are no words to describe/the awful feeling I feel inside is just the beginning of the gruff angst that thrashes through Off With Their Heads’ latest and loudest album. Formed in Minneapolis in 2002, OWTH spent much of the beginning of their career touring full time, rotating members, and trying to make a name for themselves in a punk scene that isn’t always open to fresh talent. Finally in 2008 after self-releasing their video for “Fuck This I’m Out,” the band was named one of “50 Emerging Artists” by Beyond Race Magazine the following year. In 2010 the band signed to Epitaph records and released their second full length album, In Desolation, that following June. Since then, OWTH has been continuing to tour along with working on side projects and perfecting their latest release, Home.

Singer/guitarist Ryan Young encapsulates the albums title throughout many of the tracks by ensuring the listener that “home” isn’t always the place one may want to be when times get tough. Songs like “Nightlife” and “Don’t Make Me Go” are perfect examples of the struggles that many adults face and Young’s raspy vocals only emphasizes the hardships even more. Taking a more social turn, Home’s fifth track “Altar Boy” talks about the problems with falling in line with Christianity and the dangers that are often associated with the Church.

Songs like “Janie” take the album for a slight curve but the second half of the album delivers with enough angst to put your 15 year old self to shame. There’s no doubt that dark times for the band was the inspiration behind much of Home and Young, along with fellow members Robbie Swartwood and Justin Francis, do an excellent job at achieving a sound which makes the listener feel exactly this. Though, OWTH has managed to hold a consistent sound throughout their three full-length albums, it’s obvious this album was a slight turn in a more technical direction, however the bands punk roots continued to stay true throughout.

Home is one of those albums that can make one truly respect the punk scene and what it has become within the past decade. OWTH may be one of the last true punk bands out there, though there’s no doubt they’ll have a long and exciting career ahead of them. 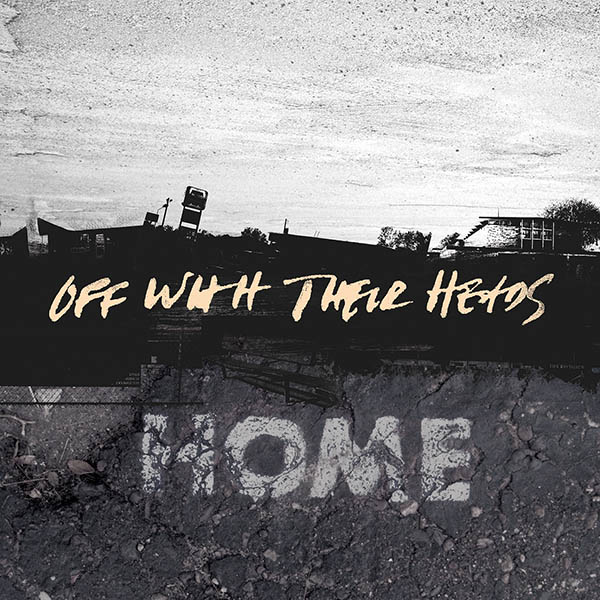 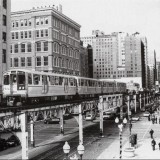 Hillary is a current resident of Chicago and senior studying Music Business at Columbia College Chicago. She enjoys the little things like coffee, french bull dogs, whiskey, and Black Flag.