Dave Grohl, current lead singer and guitarist for the Foo Fighters and former drummer for Nirvana, makes his directorial debut on “Sound City,” a documentary about the iconic recording studio Sound City Studio in Los Angeles. While the film has impressed critics and at the Sundance Film Festival, its totally original soundtrack, “Sound City: Real to Reel” fails to live up

When considered in conjunction with its own unique production process and the film—Grohl bought Sound City Studio’s analog console and each song was written and recorded with it in a 24-hour session at Grohl’s private studio—the soundtrack reads as a great tribute to Sound City Studios and its legacy in rock music. As a stand-alone album, however, it doesn’t have the cohesion or ingenuity to hold its own. On “The Man That Never Was,” Rick Springfield of “Jessie’s Girl” fame, collaborates with four of the Foo Fighters to create a track that would be unrecognizable from other Foo Fighters tracks except for Springfield’s vocals. “Time Slowing Down,” featuring Tim Commerford and Brad Wilk of Rage Against the Machine, is actually a fresh, easier take on Rage’s normally driving, intense sound. “You Can’t Fix This” is a stellar track because, come on, it’s Stevie Nicks, but as catchy and dreamy as it is, it’s not saying anything new or different musically that Nicks didn’t say in the ‘80s. Paul McCartney is electric on “Cut Me Some Slack,” showing a bit more of an alternative edge, though the song as a whole isn’t quite memorable.

The best part of the documentary is that it tells a story—the story of rock ‘n’ roll, the story of Sound City Studio, the story of an icon. This is where the soundtrack drops the ball. Instead of telling a united story, its disjointed snippets channel innumerable different eras and genres with no common thread beyond the use of the analog console and Grohl’s participation. While asking over twenty different artists to create and record tracks in just 24 hours is quite an undertaking, the restriction shows in the originality of the songs. Many of them rely on the established careers and sounds of the musicians to make a statement that has already been made before. 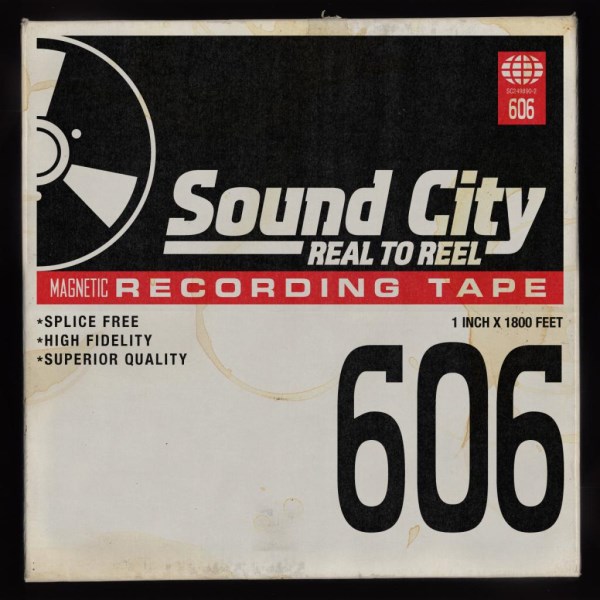