The Wasnatch Band are young white men performing reggae music. It has become such a cliché that no further description is necessary. Having gone to college in Boulder, Colorado, a disdain for the suburban rich kids who pepper their speech with ‘jah, mon’ and grow dreadlocks as an excuse to claim their pot habit is a religion is practically in my DNA. Worse are those who actually try to play the stuff. These Trustifarians have never been oppressed a day in their lives, they have no concept of suffering, of the conditions from which the music was born. At best, their attempts sound emulative, hollow. More often, it’s embarrassingly exploitive.

Add to that, the fact that Wasnatch hails from the Wasatch mountains of Utah, (Antarctica has a bigger reggae profile than Utah) and I was ready to hang my head in disgust and shame. Surprisingly, though, I could not hate it!

What sets Front to Back apart from the myriad of other attempts by similar bands is the sense of humor that pervades the album. It’s as if they are well aware of the situation they are in, and manage to both call light to it, while still accurately performing the music they love. (Whether or not it is accurate for reggae to be lighthearted is a discussion for another time.) They are not pretending nor claiming to know the struggles life in Kingston. They’re unashamed to be white boys from Salt Lake City.

All the staples of reggae are all present; horns, punchy guitar rhythms and solid, crisp drums, but the band is also not afraid to draw from other genres. The guitar leads are often heavily inspired by blues based rock and punk. Don’t get me wrong; this is not earth shattering by any means. There is not really a whole lot going on in this record that is unique to either it or the band. References to weed and getting high abound. “I and I,” “Jah,” and “bredren” pop up a lot, often sung with a fake Jamaican accent. (Although, the one track that isn’t, “Dragon Butter,” sounds completely out of place, and end up in the white imitation league.)

The police make an appearance and political corruption rears its ugly head. It is not redefining the reggae music. But, of course, it’s not claiming to, either.

Overall, though, it is an incredibly inviting, enjoyable record, especially for those used to despising white reggae. It is a solid, accessible collection, despite the cover’s best efforts. 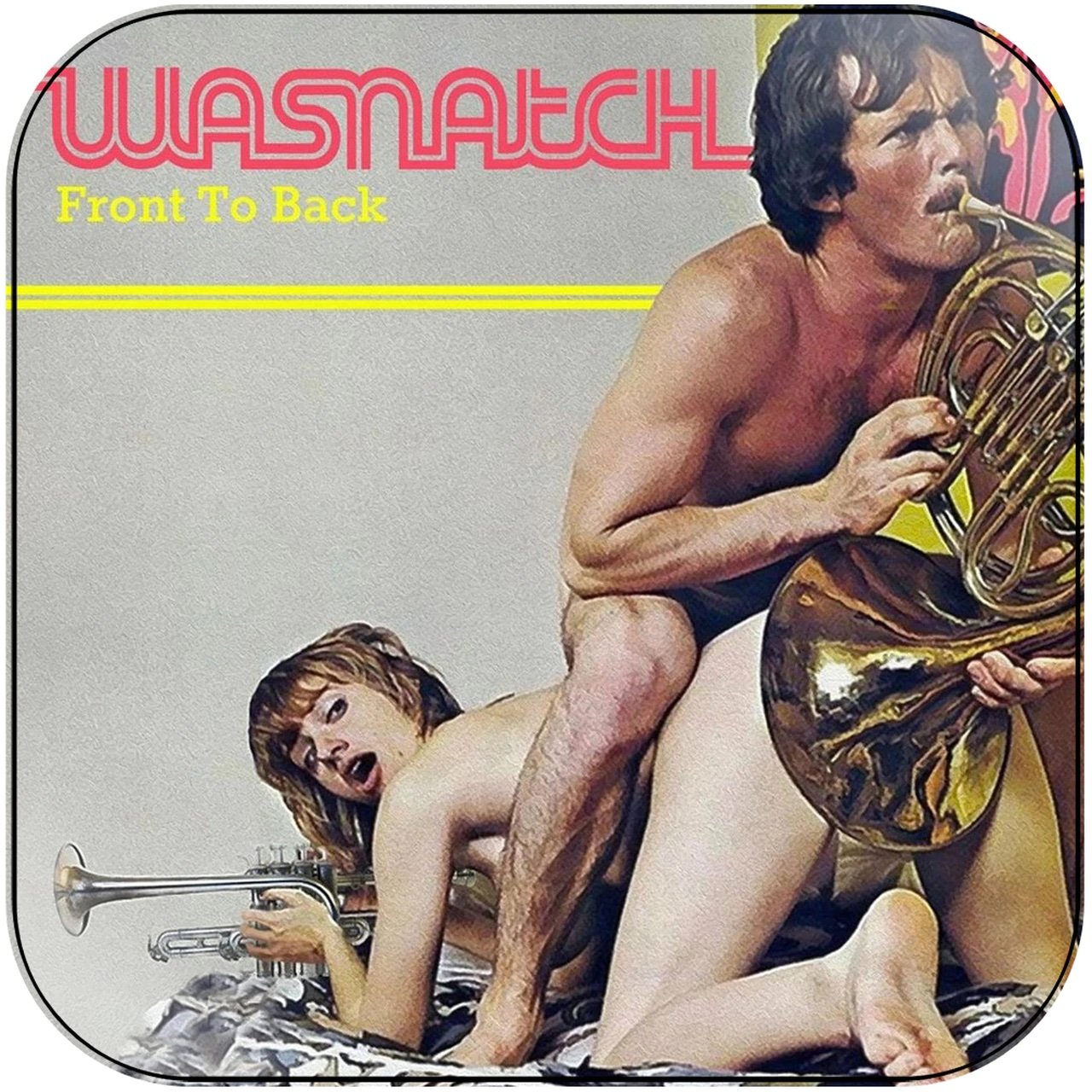