Edward Sharpe & The Magnetic Zeros today announced the release of their forthcoming third studio album. The self-titled offering will be released in the U.S. and Canada on July 23rd via Community Music and everywhere else on July 29th.

“These songs mean everything to me,” said frontman Alex Ebert who produced the album. “It’s the rawest, most liberated, most rambunctious stuff we’ve done.”

On August 4th, Edward Sharpe & The Magnetic Zeros will headline the legendary Hollywood Bowl for a special hometown performance. Tickets are currently available for purchase HERE. The band recently hit the road for an extensive run of live headlines dates and festival appearances (SunFest, Beale Street Music Festival, BottleRock, Sasquatch, Governor’s Ball, Bonnaroo, Firefly, Kanrocksas, Floydfest) and will travel to Europe in July for dates in Portugal, Ireland, and the UK with more international dates to be announced soon.

Edward Sharpe and the Magnetic Zeros formed in 2007 after singer Alex Ebert met fellow singer Jade Castrinos outside of a cafe in downtown Los Angeles. In 2009 the 10-member troupe released their debut album Up From Below which featured the hit “Home” as well as fan favorite’s “40 Day Dream” and “Janglin”. The band has spent the past few years touring the world while winning over audiences at festivals like Coachella, Bonnaroo, Lollapalooza, Leeds, Austin City Limits and more. Their follow up album, Here, was released in May 2012 and featured the tracks “Man On Fire” and “That’s What’s Up.” The album debuted at #1 on the Independent Music Chart and #5 on Billboard Top 200 Chart the week after it’s release. Relix Magazine hailed it as “an album full of undeniable folk-rock hooks, gospel overtones, infectious lyrics, orchestral swells and a whole lot of love.” Entertainment Weekly declared, “…they’ve got so much heart, they can crush hipster irony with one squeeze of the accordion.” The album was listed at number seven on Rolling Stone’s “Best Albums of 2012” List.

See below for the complete tracklisting and album art. Stay tuned for new music to be unveiled in the coming weeks. 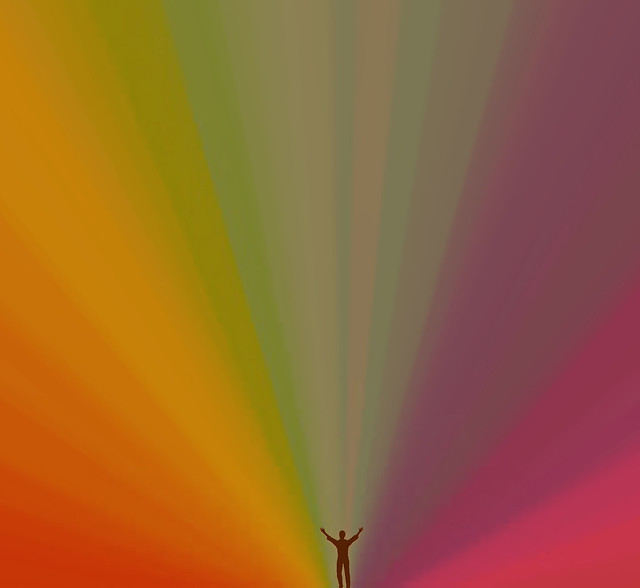