UK band Rudimental has announced the U.S. release date of their now smash debut release Home out August 6th via Big Beat Records. Debuting at #1 on the UK charts, Home has sold 62,602 records in just it’s first week, 3 times that of the #2 album. This comes as no surprise as the early warning of their impending success was ridden in one of the most compellingly beautiful videos of the past few years for their first single “Feel the Love” which has just surpassed the 20 million views mark on Youtube. The album showcases their eclectic blend of genre and sound – ranging from Garage to House, Jungle to R&B, drenched in emotive vocals and harmonies.

In anticipation of the U.S. release of “Home”, Rudimental has also announced that they’ll be dropping the Feel the Love EP June 11th via Big Beat Records, featuring a remix from acclaimed Skream. You’ll be able to catch their amazing live act this summer on a string of North American festival dates starting August 2nd in Montreal, ending August 31st in Philadelphia.

8/31 – Philadelphia – Made In America Festival 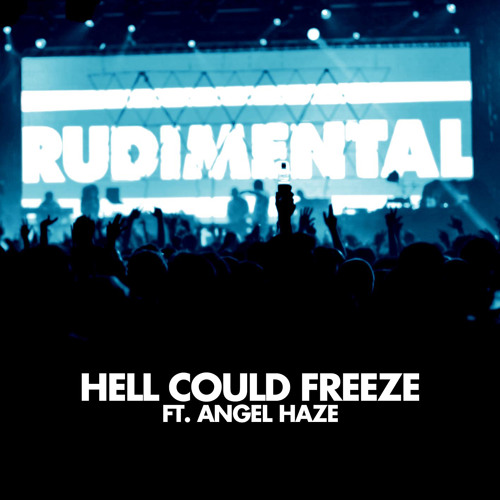