I, Monster is a musical behemoth, a visionary throwback to the psychedelic recast in the now. Trippy, tuneful, and textured, this British duo create beautifully intricate songs that are equally balanced in the production and songwriting departments.

Active for quite some time, the group has a fair sized discography under its belt. The fact of their experience is evident as each track spins out in a solidly constructed and well-paced manner. The 1975 aim to create ‘alternative pop’; I, Monster seems to create something like ‘alternative electronica’, which is a stupid way of describing their music, but it works somehow.

For a group that is so electronically influenced and prone to samples, there is a melodic sensibility at work that is downright surprising. For an example of this listen to ‘Checkou Luv’ or ‘Food For the Sea’- these sound like something Bowie might have tossed out into the world during his Hunky Dory era. The diatonic, chord-progression driven melodies and keyboard vamps almost possess a naive quality, in a way that is refreshing in its unfettered simplicity.

In good English underground music fashion, there are plenty of keyboard squelches and studio effects. At times, as on ‘Hey You Beautiful Land’, there is something of the spirit of Syd Barrett at work in the music, some early Pink Floyd-esque sensibility that shines through. What is interesting about the structure of ‘Hey You’ is that it possesses a quality of being an introduction to the next track, ‘She Sucks’. When ‘She Sucks’ kicks in, the mood totally changes. With this, belief in the bands unique genius is reinforced. 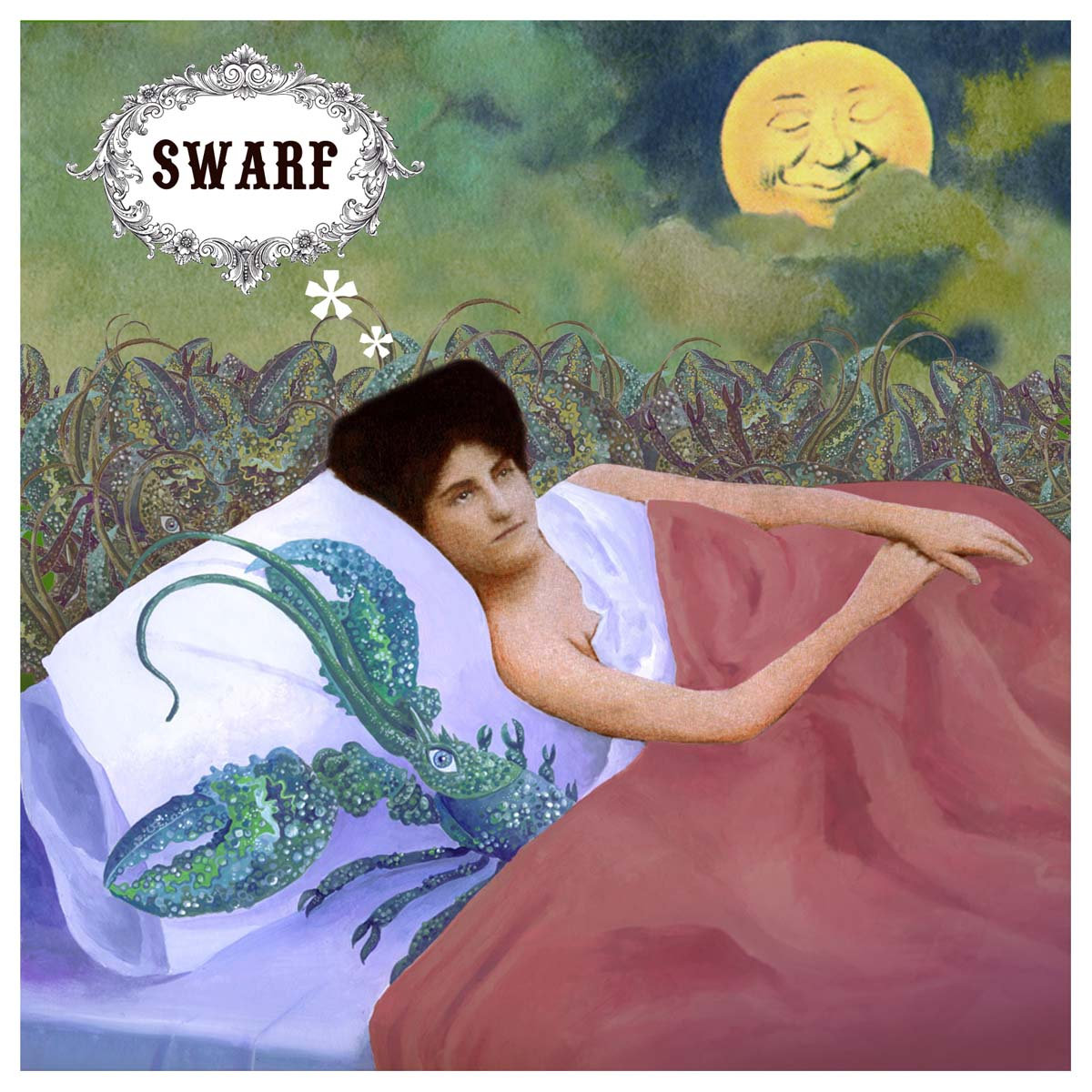