The album cover for The Blank Tapes’ “Vacation” shows a cartoon of a man with long, blonde hair and a long, blonde beard, lying on a beach in nothing but a pair of lime green swim trunks and white-framed sunglasses. Next to him on the sand lie a keytar, a pair of maracas, and a bottle of unidentifiable liquid.

A cigarette – more likely, a joint — hangs from the side of his mouth, a long stream of smoke curling towards the pink-purple sky, peeking out from the frame of a mountain range, a tall wave, and a setting sun. Though the man is about to be submerged by the tsunami-height wave, he seems unconcerned, dipping a heel in the fast-approaching waters an taking another long drag from his cigarette/joint.

That picture is exactly how “Vacation” sounds: the summery, whimsical indie-grunge-folk-pop is easy, breezy, beautiful and perhaps best enjoyed with a mysterious bottle by your side and a mysterious cigarette in your mouth. There may be looming tsunami waves amidst the upbeat pop, but while listening, it’s hard to feel anything but happy.

“Vacation,” created by musician Matt Adams, is the first full Blank Tapes album recorded outside of Adams’ home studio. The veteran SoCal performer has been making his own music since 2003, earning notice from publications like Spin and Rolling Stone after he moved to San Francisco in 2005.

Besides writing and recording all his own music, Adams makes his own album covers – he’s also illustrated for Mad magazine – and books his own tours.

After two surprise hits and a tour in Brazil – which inspired the “bossa-delic” “Brazilia” – Adams recorded his latest album on Oakland’s Antenna Farm Records.

“Vacation” has a warm sound and three-part harmonies reminiscent of the Beach Boys or the early Beatles, but Blank Tapes also reminds me of another solo project – Jason Schwartzman’s Coconut Records, another California indie pop project that almost forces you to smile and relax.

Lyrics abound with references to summer weather, drugs, lovers, and friends, though there’s a slight undercurrent of angst – missing friends in “Vacation,” missing a lover in “Coast to Coast,” maybe a spot of bad weather or few too many of those drugs – that brings indie surf pop band Best Coast to mind.

Just take the catchy chorus of standout track “Coast to Coast”: “We’re changing with the weather / We’re waking up the ghosts / It couldn’t get much better / From coast to coast.” There’s summer and happiness and travel and vacation – but there’s ghosts, too.

Other standouts include the title track, “Vacation,” and the love song “Pearl,” which Adams wrote about his girlfriend and current Blank Tapes drummer Pearl Charles on the night he met her. The lyrics are simple (“Pearl, oh Pearl, what a girl, she’s a pearl, Pearl”), but you won’t be able to get the tune – or the album – out of your head. 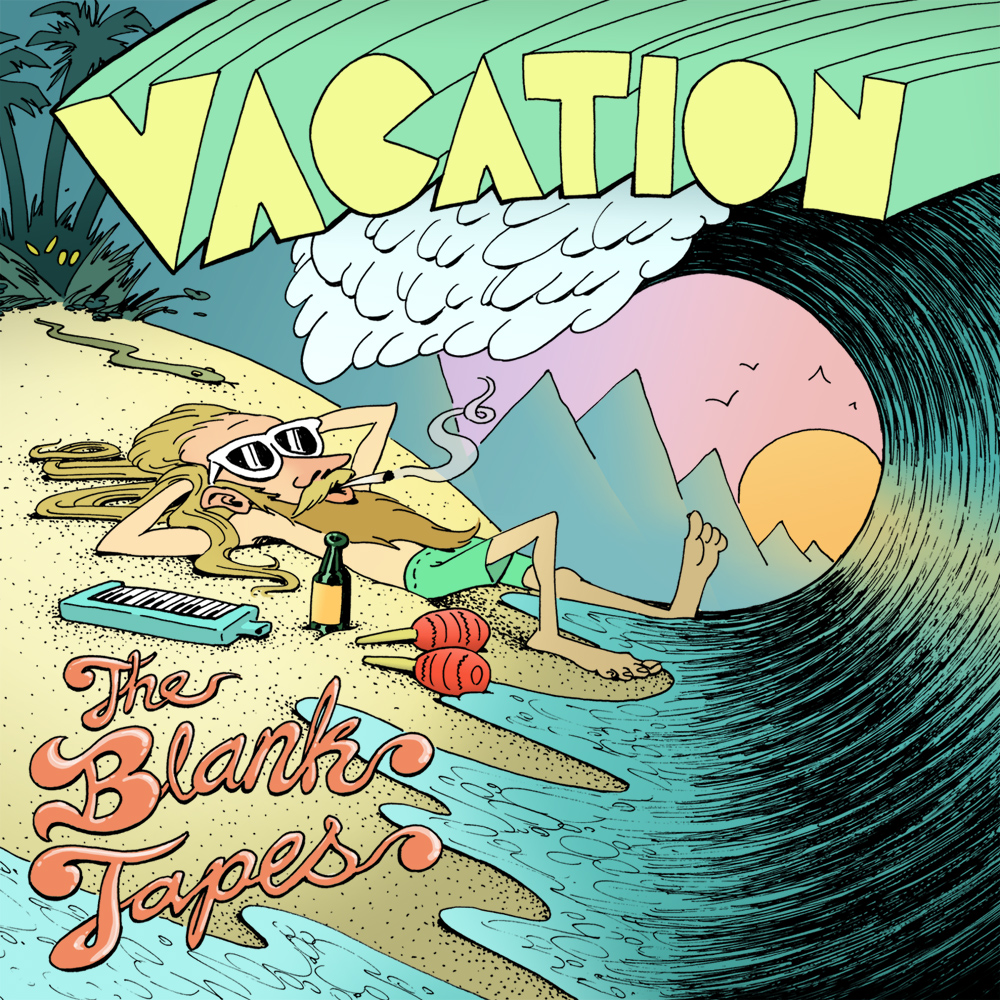 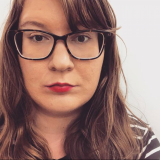