The music has a largely dream pop type of feel to it, very ethereal in terms of its tone color and moderate in its tempo. Hooper’s vocals are very prominent throughout, and the melodic arcs and phrasing of the vocal line comprise a big portion of the ‘pop’ part of the description of his music.

The songs themselves are fairly standard in structure, and the instrumentation and production sound like an update of eighties pop music, with a lot of sequenced drumbeats supporting synth driven lines and progressions. For added timbral interest, ‘We Don’t Know’ has a glockenspiel type effect present in its arrangement.

‘An Imagination’ features a very singer-songwriter intro, with the lead vocals supported by a harmonized keyboard vamp, before dissolving into the rhythm track of the main body of the song. For structural integrity, the chord progression of the intro shows up in the verse of the song itself.

While not necessarily the most innovative sounding release to come out in a while, the songs contained in this project are nonetheless quite melodic and engaging. While it definitely falls squarely within the domain of accessible pop music, it is quite listenable and intelligently crafted music. This is a real labor of love. 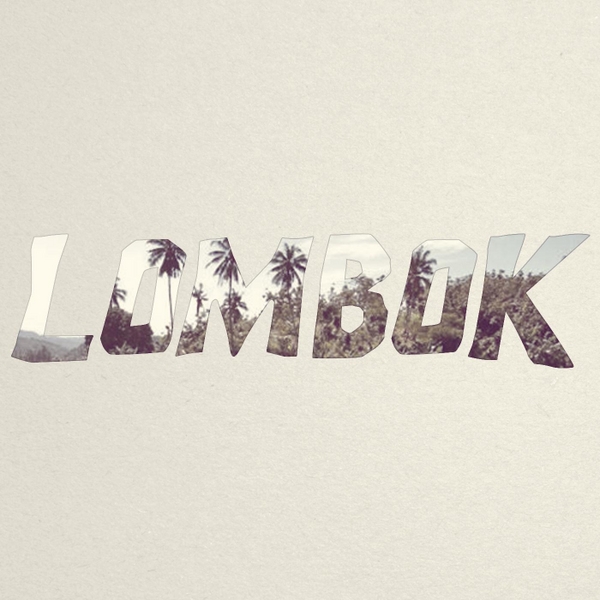