Damn it Canada. You’ve done it again. All the dorky American boys who made up girlfriends in Canada probably had someone like Leah Abramson in mind. If her musical color is any indicator of her personality, she would probably be described as “delightful.” Your overbearing, self-esteem smashing parents would have approved.

I’ll bet she’s the kind of person who got along with the french horn section in her youth. She must have, because parts of her music have a horn section. The music is framed in simple arrangements adorned with soothing textures that act as a platform for displaying Abramson’s vocal work. She has great control, range and sings with great economy. The efficiency of breath makes for a relaxing soprano that isn’t overbearingly eager to get to the highest note they possible can. At certain points in a song, she will just ever so briefly jump up an octave, presumably just to show the listener that she can, but she’s not gonna throw it out there like Aretha Franklin.

If that simile doesn’t perfectly describe music for the rest of my life, I will drive Taylor Swift to the Mission and smoke crack out of her tailpipe. I will upgrade to metaphor.

She has a Korean press manager. They do good work.

The one thing that I would caution Canadians considering capturing a concert by The Abramson Singers is that the intricacy of the harmonies would be incredibly difficult (and expensive) to reproduce. You have to have a crew, or hire singers. They have like 800 followers on Facebook, and a single YouTube clip with 1300 views. I doubt they have the capital to maintain a small choir.

She isn’t coming to America for the foreseeable future, which is a bummer. Although my boss is from Canada, so this is probably more relevant for his main readership.

Looking at The Abramson Singer’s tour schedule,
I have deduced that I am not good at geography.

But do yourself a favor Canada.

Check out The Abramson Singers.

Buy the CD, see them live

So that we can have them in America

and ruin them with auto-tuned power jams.

For the record: I’m still going to say I have a Canadian girlfriend, but now I can make the excuse, “Oh well her band isn’t touring in America this summer, so I’m gonna go to Call of Duty Camp again.”

So if you’re a Canadian girl, and you’re tired of being made out to be incredibly flighty, teases by the American nerd and closeted community… Listen to the Abramson Singers…

In all honesty though, I do genuinely enjoy this kind of indie gem, but tracking their progressing into the music industry can be frightening. There are so many ways you can make an Amanda Bynes.

It’s like progressing through a video game. Call of Duty for example. There are the traps you have to sneak around, like selling out to commercials too liberally, the general pool of sociopathology that is Southern California, the over-touring sicknesses and the endless number of cyber-idiots with a blog who think they know how to review and evaluate music.

Some of the brutalities that await are so unnerving that it causes one to pause when they encounter something like The Abramson Singers. I imagine it is quite like a miniature version of what a parent feels dropping their eldest child off at the first day of kindergarten. You want them to succeed and fly, but there is that lurking voice in the back of your head that knows there are a flock of boys out there who are going to throw sticks at your child, give them wedgies, pull their hair and harangue them for having fake Canadian girlfriends.

Korean pop stars are like Korean cars. They all look the same.
They’re cheap to buy and run.
They depreciate immensely after the first year.
And given their resources, they do very good work.

Dr. Dog is like a small pick-up truck. They aren’t the fastest, they have no luxeries, gadgets or computer monitored breaking, they aren’t much to look at (I’m kidding, Toby and Scott, you’re adorable. Frank you look so nice unshaven.) but they’re reliable, they work hard, they get a job done and like most four-cylinder Japanese pick-ups, normal people don’t do sex stuff while listening to Dr. Dog. Unless of course, in Canada, the hot thing to do when you’re fourteen is lose your virginity in some guy’s 1979 Isuzu.

Half of this isn’t even about the artist. 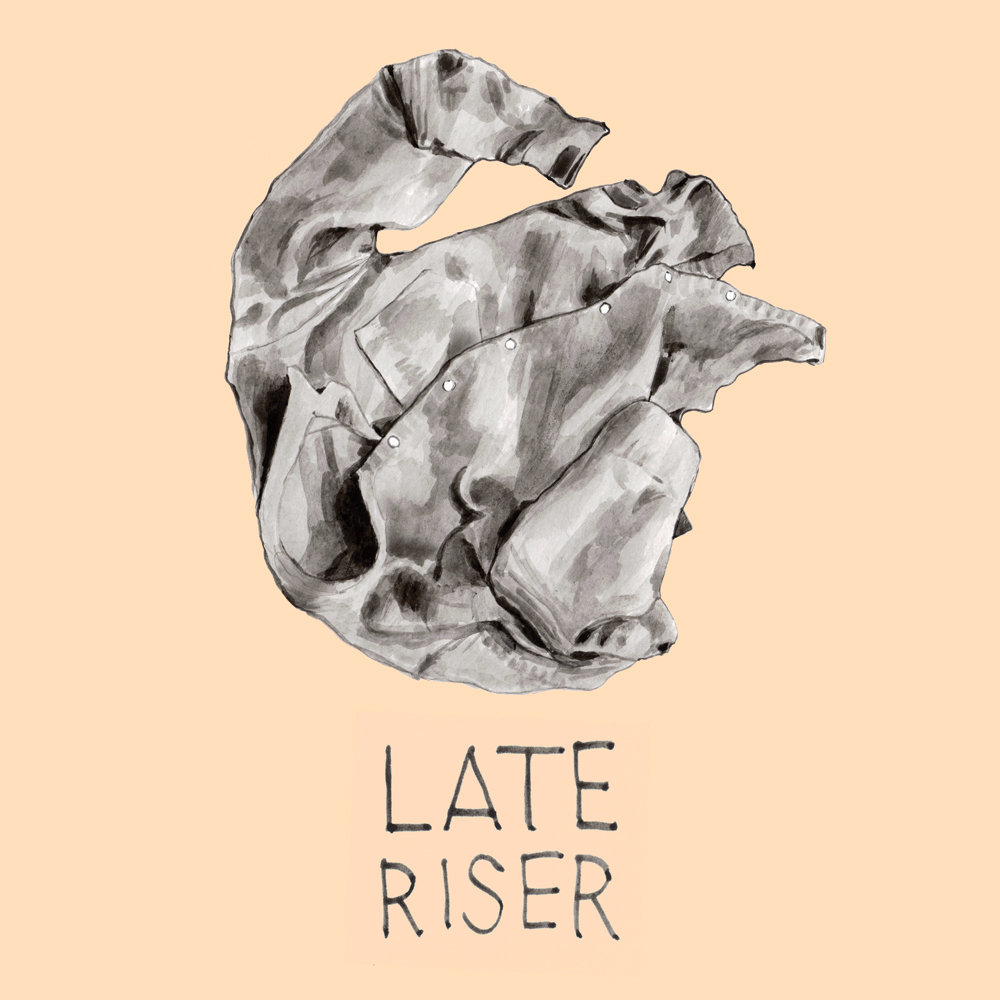