Something tells me Poor Young Things are meant to be seen live. As far as instrumentation goes, the five piece band sticks very closely to the rock and roll format that has done so well for the past fifty years. It is because their act is so bog standard, that it surprises me, and almost arises suspicion that Poor Young Things is being considered as one of those indie bands on the rise.

They do have knack for putting together catchy riffs, but while everything is done very solidly, there is a noticeable lack of risk and imagination. The songs will end up sounding the same if you aren’t paying close attention and if you pay too much attention. So what is the happy middle ground? I’m thinking the primary fan base is a second year college student with two PBR’s in their belly and a distracting sexual interest nearby. You know how you’re so receptive to all kinds of new things when there’s the slightest chance you might get lucky? Bands like these thrive on that.

They do not strive for a musical masterpiece. They are not breaking any new ground. They are here to do their thing, while you go ahead and do your thing. The problem Poor Young Things will face in their future is attracting an audience that doesn’t drunkenly stumble into their show. The constant touring might work for a few years, but eventually they will have to remove the alcohol crutch and stand on their own musical legs. I have absolute faith that they an achieve this, they work together very well, but right now their focus seems to be getting their name out there, not necessarily putting together the next Dark Side of the Moon.

In their own words:

“Oh man, we are so lucky,” confirms singer/guitarist Matt Fratpietro on behalf of his cohorts. “Touring across Canada is so hard. And there are lots of bands that do that for years and years and don’t get the breaks we’ve had.

“We came here and were signed within a year to a small, very supportive label, Bumstead Productions. I mean, obviously we sold our souls to the devil,” Fratpietro howls. “But still. What a deal we got!”

Sold their souls to the devil.

It’s all starting to make sense.

I like jokes. And to write good jokes you have to use a kernel of truth. Those boys may be laughing about it now, but something tells me that there is a good amount of truth to the absurd amount of luck that must have come their way. 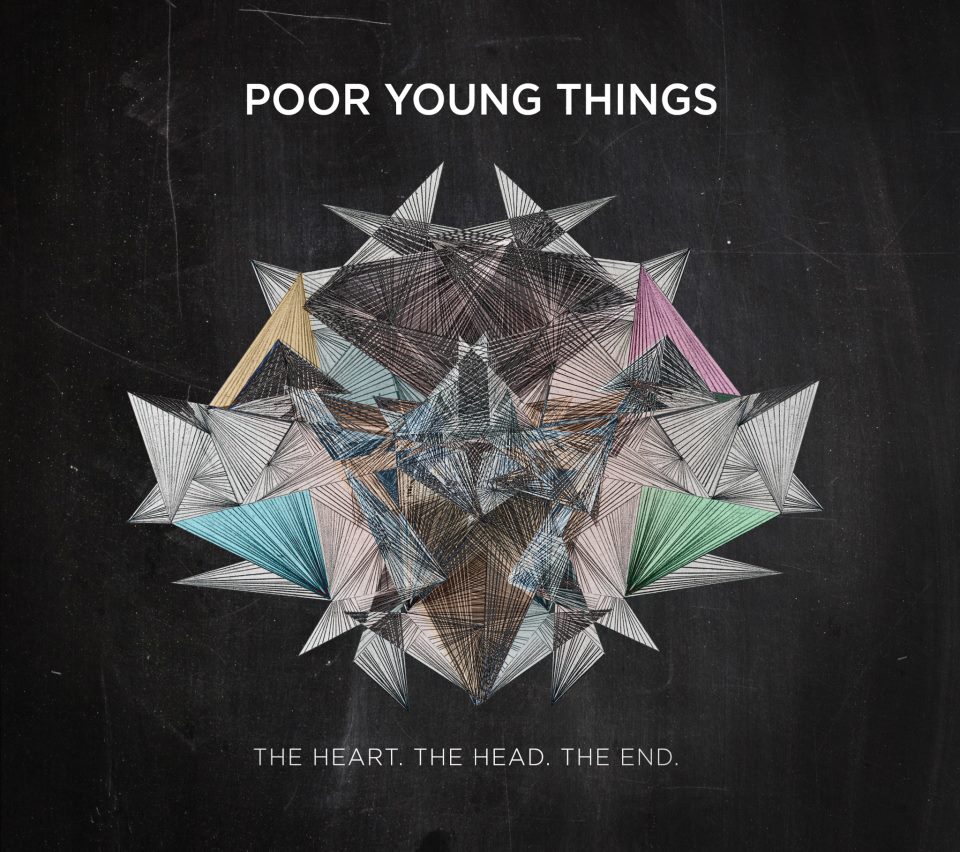