It’s rare today when a band can stay together for 20+ years and still be relevant in the music scene, especially when you are talking about that of an indie band. Typically they make two or three albums and either flame out or get bored with making music and go back to waiting tables at coffee shops so they can hold on to their artistic integrity. But Canada’s indie darlings By Divine Right have been going strong since 1989 and have survived having 1500 different members cycle through the band since its inception. And that’s one thing I’ve noticed about Canadian bands, with the exception of the Japandroids, they either have 20 people playing on stage with them or they have 20 different musicians roll through their band within a year’s time frame. I think they all went to one too many Parliament Funkadelic shows in college and figured that that’s how its typically done!

Well once Jose Miguel Contreras finally stopped getting sidetracked, he buckled down and went in the studio to record their first album in 4 years and the result was the up and down Organized Accidents. The one thing that sticks out on this effort is that the best and most consistent instrument in each song is the bass. You hear that immediately in the opening track Past the Stars when it kicks off with its funky bass line. The second you start dancing it leads you to believe that you’re in for a great album. And their second song Mutant Message allows you to see what’s kept them around for so long;  it’s Accidents’ catchiest and most memorable track. But along comes the light and happy Little You, which sounds like a song The Cardigans (Lovefool) would sing when they’re not playing their typical dark metal riffs. Aah, being cute and Swedish can take you far can’t it? But too bad for Divine Right that they are neither cute or Swedish. And so the album goes, pulling you in different directions until it reaches it’s schizophrenic climax in Zoomies; with it’s dark and heavy piano. This is easily one of the best tracks on Accidents.

It’s strange but as I was listening to this album, I felt like I was stuck in the 90’s wearing an over sized flannel shirt while checking out the downer opening band for Helmet in a warehouse venue. I kept waiting for Brandon Lee to jump through a window with his face painted and hearing someone scream “That’s not Skank right there! Skank’s Dead!” “That’s right!” And yes, I just dropped a Crow reference.

In the end the album is mixed well and each song flows right into the next, it’s just that nothing really stands out on it. Contreras mixes up the instruments on each track, which is impressive, however no one in the band appears to be exceptional at playing any of them. There is never that “Oh wow! That sounds amazing” moment. They do however come close in Tremolodians and Mountain’s Friend but that’s just it, they only come close. And sadly that is why this album will be forgotten the second hockey season starts up again in Canada. I’m off to go learn my French so I can pick up ladies in Montreal. 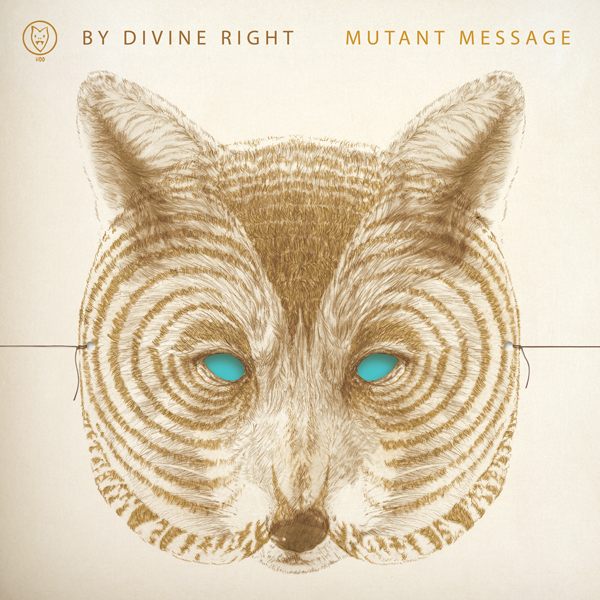 I go to every good local show and festival possible in the Live Music Capitol of the World. And I also see over 100 movies a year in the theater. So yes this means that I am now poor. Follow me on Twitter @bgipp01