I’ve probably mentioned this in passing before, but twee pop has changed a lot over the years. These days, it’s pretty much code for lushly arranged, folksy music that often plays on the contrast between lush, adorable, sugar-sweet melodies and sardonic, frankly sexual, and otherwise decidedly not sugar-sweet subject matter. Stuff that sounds like Belle & Sebastian, in other words.  That’s not the way things used to be, though. When twee began to emerge in the late ‘80s and early ‘90s, a lot of it had a lo-fi punk sound, particularly if the bands in question were mainly female. Dolly Mixture and Tiger Trap come to mind here.

The Courtneys really remind me of this particular style of twee, which I thought was long extinct.  Well, old-school twee combined with Riot Grrl. I understand that this might seem like a bit of an odd combination, seeing that Riot Grrl is just about the least twee genre of music in history. But that’s what I’m picking up on, and besides, why wouldn’t the two intersect? They both claim a strong punk/garage influence, both embraced the lo-fi, and both have a good deal to say about gender relations, although the twee groups have a little more of a sense of humor about it. And this is a nice combination of Riot Grrl anger and twee cleverness.

And, like the best of both genres (Sleater-Kinney and Dolly Mixture spring into my head here), it’s all sorts of fun. “Manion’s” “mandatory suicide” chorus is the kind that’ll just rattle around in your head all day, and believe me, you’ll really like it that way; the same can be said for the clever “Insufficient Funds,” whose lyrics probably got me going on the “Courtneys are sort of neo garage-twee” thing, and the awesome, sprightly “New Sundae” and the jumpy “Delivery Boy,” where they sound a lot like Sleater-Kinney – if you’ll excuse the winding, slowly building guitar passage that opens it up.

When they change it up a little, they sound good, too. “90210” is far more tense than most of the rest of what’s here, and I like it so much, I’m willing to forgive it for actually rhyming “ocean” with “emotion” and “insane” with “brain.” “Dead Dog” has a dynamic instrumental passage that sort of calls Daydream Nation to mind, if you can imagine Daydream Nation without the dissonance. Which might be hard, but for me, huh? If there’s any downside to this, it’s that there isn’t a single knockout song to be heard – it’s all good, fun riot twee, but nothing exceptional. Still, it is a debut. There’s time for growth.

I understand that Sonic Youth and Sleater-Kinney are some big names to toss around, and I certainly don’t mean to hype this band up to an impossible standard. But they are very, very good at what they do, and I think they have the potential to make something really great if they keep at it. So I’d like to nominate them as arguably the most promising newcomers I’ve heard all year. 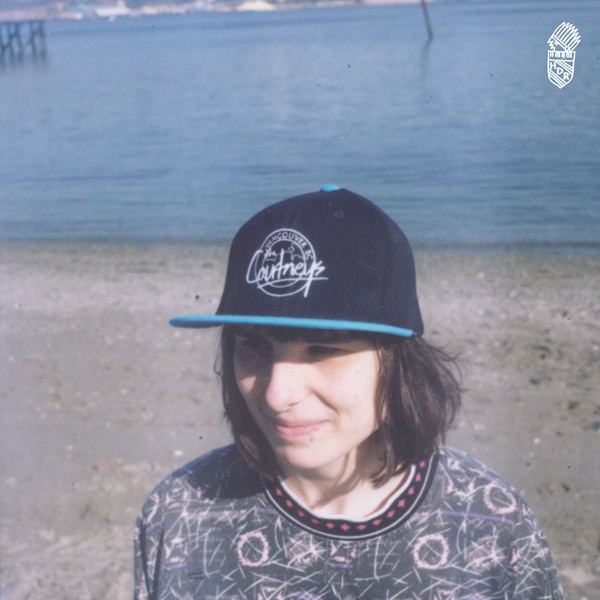 An English major from Detroit who's been writing about music for about ten years now. It's good stuff, I'm tellin' ya - great way to organize my opinions and thoughts and, more importantly, get to the bottom of why I think the way I do.