If I had to pick one word to describe Beady Eye’s sophomore album, BE, it would probably be “moody.” That’s fitting, considering lead singer Liam Gallagher has essentially branded the experimental album a giant fuck you to the many die-hard Oasis fans out there who are less-than-thrilled with the new direction he’s taken — it seems that tempestuousness was in the album’s destiny.

Unfortunately, Gallagher may have been a little hasty in his harsh words. While no one can fault him for wanting to try new things or develop as a musician, the fact of the matter is, Beady Eye’s BE just isn’t very good.

BE is experimental in all the wrong ways. It is tricked out and dramatic, with each song featuring extraneous layer upon extraneous layer. The overall tone of the album is at best melodramatic, which, when coupled with Gallagher’s signature whine, is at times almost infuriating in its petulance. And of course, the album is simply too long.

The worst part is that despite its blatant attempt to be experimental and new, most of the lyrics off of BE are safe and predictable. Take for instance the track “Iz Rite” whose name is already an alarm bell, and whose chorus relays the following: “When you call my name/it takes away my pain/Til only love remains/Say it again.” The rhymes are woefully standard, as are the sentiments — glaring shortfalls that no amount of flashy instrumentals can hide, much less compensate for.

High points off the album include the jungle-esque beat on single “Second Bite of the Apple” and the track “Ballroom Figured” which stands out for its quality, as well as the fact that it is pretty much the only track that is not embellished beyond repair. All in all though, these points are few and far between. BE at its core is overwhelming in its self-indulgence and, as a consequence, underwhelming as a whole. 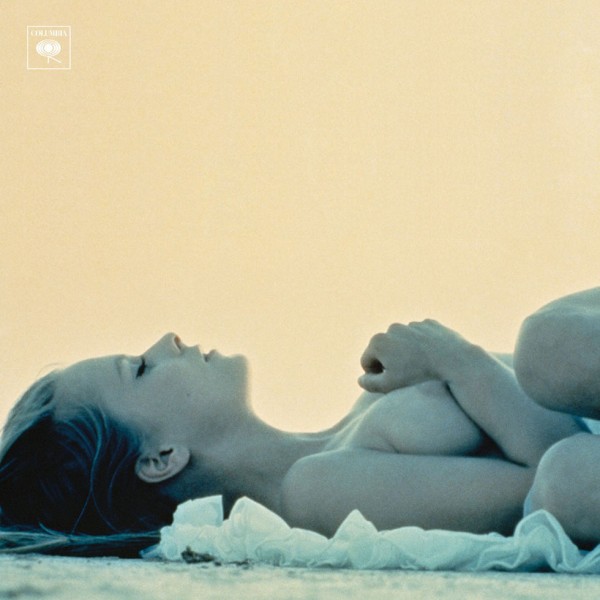