Although British Columbian electronica artist Teen Daze’s The House on the Mountain EP maintains the spacey feel of his previous musical compilations, it deviates from the trippy, futuristic sound he has become known for. Instead of his usual synth-heavy beats, The House on the Mountain has a more lighthearted, springtime feel than, say, his debut album All of Us Together, which has a sound reminiscent either of being stoned while dancing barefoot in a forest or the theme song of the British TV teen party show Skins.

Like the majority of his other albums, The House on the Mountain was self released. From listening to his other tracks from previous albums, you get the feeling that many of them were recorded on sleepless nights at 4 AM behind a closed bedroom door. In fact, one of his earlier albums is actually called My Bedroom Floor. There are several factors contributing to the difference in sound between The House on the Mountain and Teen Daze’s previous albums. Factor #1 is that unlike previous album from Teen Daze, this EP features actual instruments. The musician’s roommate played bass and guitar riffs over Teen Daze’s beats, lending the EP its aforementioned “springtime feel.” Which brings us to Factor #2, which is that unlike his previous albums, The House on the Mountain was inspired by an object rather than an idea. In reference to All of Us Together, Teen Daze says he based the album off of his ideas on what utopia might possibly be like, and that he “wanted to make a record that sounded more synthetic but also inviting; this is futuristic music with a heart.” However, The House on the Mountain was inspired by an actual house on a mountain–the artist’s new house in British Columbia, shared with the aforementioned guitar and bass playing roommate. Teen Daze says he was “inspired by the overwhelming beauty of the changing of the seasons outside”, ” and this album is a result, a sort of ode to Spring in British Columbia.

At only four tracks and shortly over fifteen minutes in length, The House on the Mountain is an easy listen, good for listening to while waking up in the morning, recovering from the grind of the day or relaxing on a laid back weekend afternoon. Fans of Teen Daze’s heavier electronica music will likely be disappointed, but if you like calmer, chill music, The House on the Mountain is worth checking out. 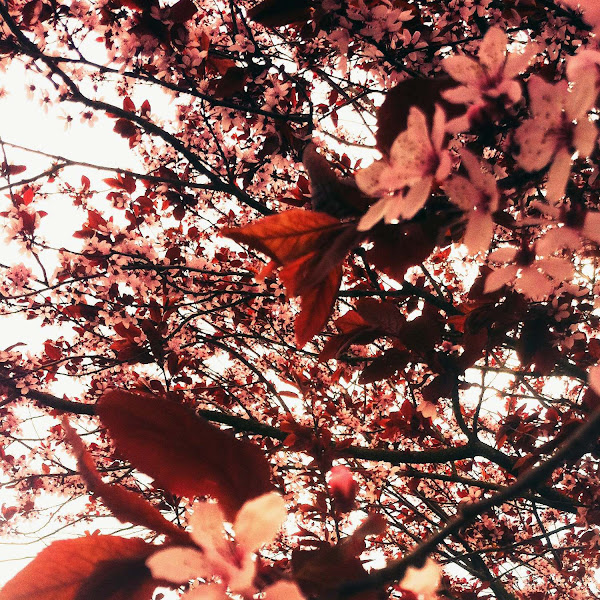 Jessica is a writer, avid people watcher, and music enthusiast. She loves live music and exploring.