LITE’s newest album, quite appropriately titled Installation, is precisely what it seems.  Light. By this I mean, bright, radiant, up—something to rouse to.

I must admit that when I think about instrumental music I generally think Bill Evans, piano, saxophone, jazz, classical not Japanese “math rock.” What Nobuyuki, Takeda, Jun and Akinori have produced, however, is lively, unique, and somewhat mind bending. All ten tracks are engagingly spirited—rhythmically complex, textural, and shamelessly weird. They make you want to keep listening.

Take the first track, “Starry Morning” a tinkering, twinkling personification of its title that essentially builds a bridge to musical outer space—i.e. nowhere.  The following track, called ‘Echolocation’ (another tonal embodiment of its name) does not appear to be connected by any rhythmic or timely transition to its predecessor, it simply arrives as track number two.  This is the case throughout Installation, which, for an instrumental album, is yet again the dramatic opposite of what one might expect.

The track titles themselves provide the only typically instrumental quality of the entire project.  ‘Starry Night’ sounds like a collection of winking stars (pinged on a xylophone perhaps), ‘Echolocation’ is bouncy, fuzzy and undeniably (it would seem) linked to bio sonar (think of the dolphins in those grainy high school biology videos), ‘Fog Up’ is thick and murky, and ‘Alter Ego’ switches seamlessly between a glowing, buoyant Dr. Jekyll and a sinister, swampy Mr. Hyde.  With no lyrics it is of course simple (and common) to over-analyze track titles, but regardless—it’s fun, which certainly appears to be a major part of the point for LITE. 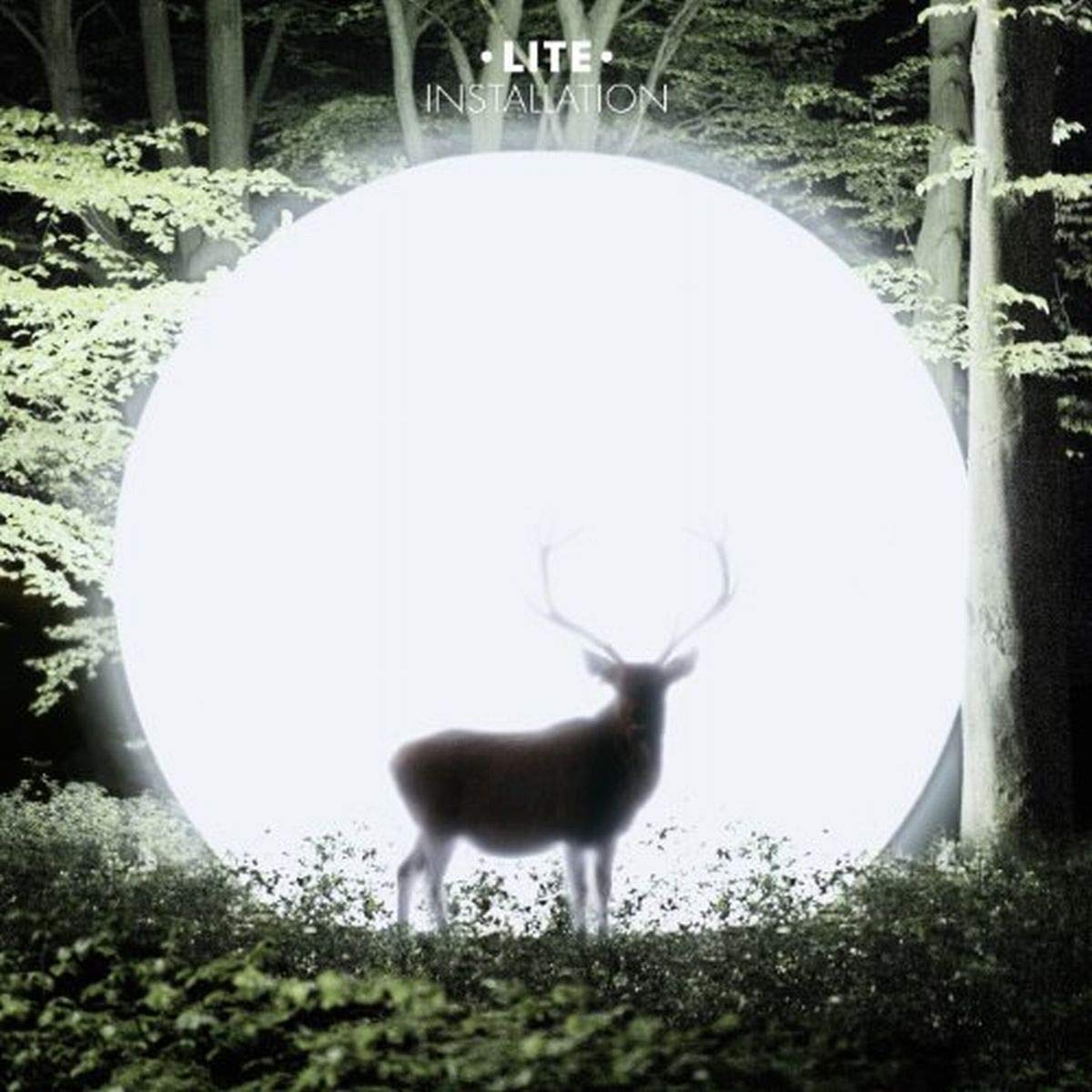 Erin Ginder-Shaw is a writer from the East Bay who loves scribbling about music and listening to words.