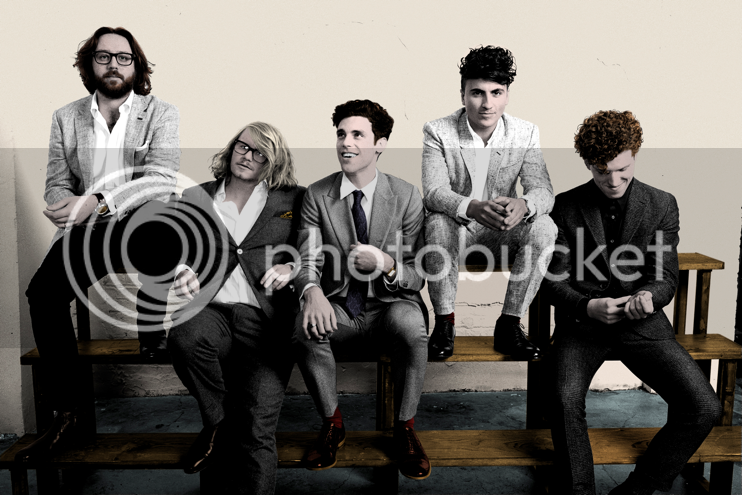 Noah And The Whale will release their fourth studio album, Heart Of Nowhere, on September 24th via Caroline Records. The album, recorded at West London’s British Grove Studios, is the band’s fourth record in five years, and follows 2011’s platinum-selling Last Night On Earth

The band will be touring this Fall in support of the release. Beginning on September 27th in Seattle, WA the run will takes in major markets on both the west and east coasts, including an October 3rd show at the Avalon of Los Angeles and an October 22nd show at Irving Plaza in New York City. For the band’s full itinerary, please see below.