The Sleepy Turtles, a folk rock band rooted in Atlanta, are set to release their new EP, “Summer, Hither” on June 29, 2012 after signing with Autumn + Colour Records earlier this year.

Vocalist and Guitarist Dylan Higgins, along with Tim Friesen, Will Parker, Marcus Trail and Mike Vanklaveren, together make the Sleepy Turtles, a group devoted to the creation of songs that bring one’s mind back to the simple pleasures of day and allowing procrastinations to eliminate worry. By winding harmony and dreamy lyrics together to emulate the idea of “humans sharing the human condition,” the Sleepy Turtles unwind the complications of synthesized rhythms and simplify their world to Higgins‘ soothing, warming vocals and the tweaking of strings. “We hope to portray through the music,” Higgins explains, “that all of us are a part of the same journey.”

“Summer, Hither,” embodies this message with 5 earthy tracks that wander through the intricate, wavelike structure of our existence and condense it into one simplistic sound of raw expression of human emotion.

The namesake and first track, “Summer, Hither,” is comfortably reminiscent of the Fleet Foxes, and the addition of the banjo midway through seems to alter time and bring a joyous, hopeful note to the closing of the track.

“Reason to Hope” brings out the softer notes reminiscent of the likes of Iron and Wine, as Higgins’ strong vocals wind into a melody that wraps your mind into the many paths that a troubled individual may endure if their “mind won’t play along,” as Higgins soothes. It is an attempt to find clarity.

The central theme of soul searching remains, as the tracks journey through the complications of life, where “Being Small” brings up the question we sometimes find ourselves asking- “Where did the time go?” on a deeply reflective ballad that soothes the mind yet reminds us that growth is inevitable and ultimately rewarding. 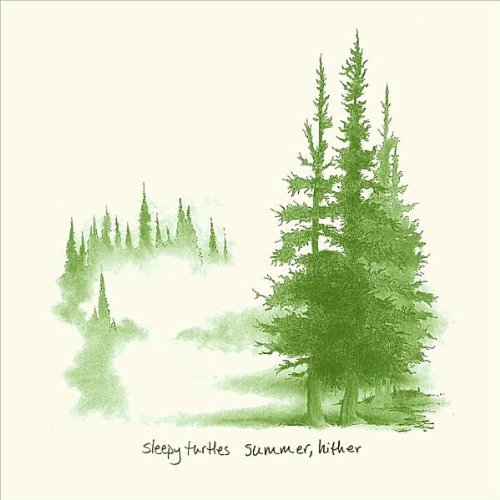