Sara Jarosz exploded onto the bluegrass and Americana scene in 2009 with her debut LP. Since then she’s been busy getting nominated for Grammys and getting making the rounds between NPR and other independent syndicates.  But now she’s back with her second full length LP Follow Me Down.

The thing that leaps out of the stereo immediately is the almost uncanny resemblance that Jarosz’s voice has to Gillian Welch’s.  That alone is enough to give her cred in certain country music circles. The album is a pretty standard Alt Country album. The fiddles could be pulled from a Nickel Creek record and if the banjo playing sounds familiar it’s because it’s Bela Flek. Yep, this 21 year old has already gotten Bela Flek.  The thing that I personally like about bluegrass is storytelling that the lyricism portrays. There are some really beautiful stories on this album with “My Muse” and “Annabelle Lee.” They can also be sad and almost reminiscent on “Gypsy.”

The best song on the album though without a doubt is the cover of Radiohead’s “The Tourist.”  The contrast of Jarosz’s smoky voice adds something to the song that Thom Yorke didn’t achieve. Her voice really adds to the ora of misery that the original has.  Of course since it’s a bluegrass cover, all the string arrangements that the original have are much more colorful and have an element of twang to them that gives this version of the song its own personality.

This is a very good introduction to people who might have missed Jarsoz’s first album. It’s a record bluegrass and country fans will love, but it is still accessible for people who aren’t too familiar with the genre. I would remember Jarosz’s name, there may be a few more Grammy nods in her future. 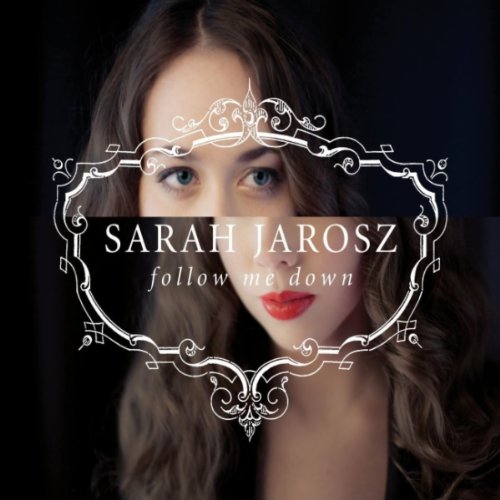 You may remember Adam Young, aka Owl City, from his 2009 hit “Fireflies” He has developed a sound that is such a good impression of Postal Service that it’s really hard to drawn the line between the two bands. With that being said, obviously All Things Bright and Beautiful is Synth-Pop from start to finish.  The main thing that sticks out about this album is that everything about these songs is a bit pretentious and predictable.  He’s really trying too hard to seem meaningful, but it just comes off as pompous.

The production is so fine tuned that it really accentuates the fact that this is basically a computer program that Young is running and whining over.  Even if I listen to synth pop, I like it to seem human, this seems so artificial that it’s off putting. The vocals are bratty and after two songs, you really just want him to shut up.  To top it off, the content of the lyrics are so corny and shallow on certain songs I wonder if he’s not singing with tongue in cheek. On “Angels” Young sings:  “Among my frivolous thoughts/I believe there are beautiful things seen by the astronauts”. It’s really deep stuff…if you’re 13. Then there are songs that incorporate what I assume is Young’s personal faith; because on “Galaxies” and “Hospital Flowers” there is very heavy Christian idealism plastered all over the songs.  By the last track you really ask yourself what other stereotypical elements this guy could cram into one album. Then, boom, like clockwork there is a really terrible rapper featured on “Alligator Sky.”

As stated before, sonically this album is basically Postal Service’s bastard step-brother. It’s very melodical and the pop harmonies are there. However there is a few times where I hear some rhythm and lyric cadences that sound a bit like Blink-182. Perhaps it’s just because he sounds really emo, but it is an idea that popped into my head a few times.  Overall, don’t waste your time with this album. It’s junk pop music that has almost no value. Spend the time you would have spent listening to this album sleeping, reading, eating; committing arson, basically anything is better than this album. Now excuse me, I have to go delete Owl City from my computer. 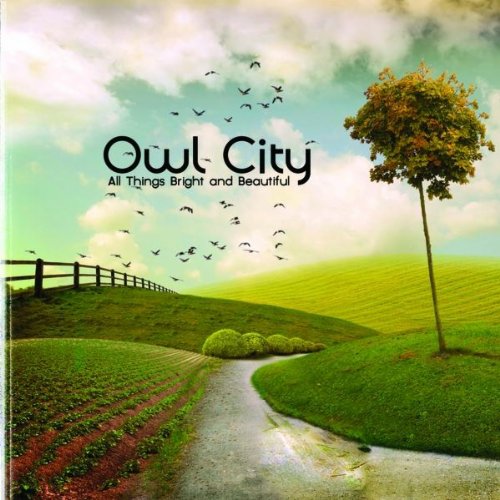 City and Colour is a side project of AlexisonFire guitarist, Dallas Green.  His new album Little Hell is a big departure from Alexonfire’s post-hardcore and punk sound. Little Hell is Green flexing his singer songwriter muscle and throwing plenty of influences in along the way.  There are traces of Americana, folk and a country western hidden throughout the tracks that bring acts like Ray LaMontagne or Dawes to mind. The thing I was questioning with this album is whether City and Colour would have a voice of its own or if it would blend obscurely into the singer songwriter landscape.

The album is mellow throughout giving the record an intimate feel at times. In fact, there are songs like “Sorrowing Man” and “O’Sister” that barely even have a tom drum fill or a tambourine at all.  However, the sound that Green does display on Little Hell is perfect for the content of the lyrics and harmonic vocal style he utilizes.  Green’s guitar work is a complex blend of finger picking and chord usage; and at times sounds a bit like Fleet Foxes.  There are some intriguing layers to this album that really draw the listener deeper into the songs. The lap steel guitar he uses on tracks like “We Found Each Other in the Dark” just oozes that country western feel and adds a lot of heartbreak and conviction to the lyrics. The background string arrangements on “Northern Wind” fill in perfectly and keep the track from having a sense of negative space.

As good as some things in certain songs are the album as a whole lacks personality. “Silver and Gold” and “The Grand Optimist” seem bland and feel canned.  The upside to that is that the songs that work, work very well. On “Fragile Bird”, “Weightless” and “Hope for Now,” Green picks up a Stratocaster and rocks out. He uses some very nice guitar tones and classic rock-style drums that give these three songs enough style to break the stereotypical feel that plagued a handful of songs. This is the formula where City and Colour really excel. If you like Americana or folk music you should check this album out, there’s bound to be something on there you will dig. 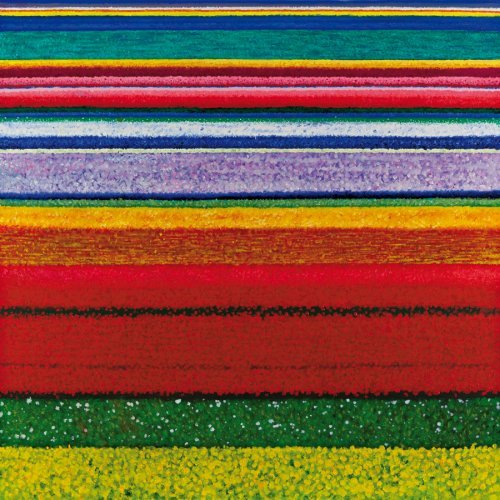