There is a fine line between dark and light music but Cloud Boat has seemed to dance across that line with their new album Book of Hours. Sam Ricketts and Tom Clarke began picking strings together at a young age and have traveled down the road of defining themselves as musicians. Books of Hours surely seems to be a step down that path as they claim they weren’t sure where they were going with this collection. Usually, a debut album is a great indication about where an artist is going and what type of statement they are trying to make. It is still left up in the air what exactly defines this group. There was an unbelievable effort in making this piece, but there is much more room for growth and the potential for greater music is all there.

The album is very focused on instrumentals and creates a special ambiance that you can’t get with too much of today’s modern music. The British duo has created a big time platform for thinking with their tracks. The feeling that the music gives you can sway you left to right, up and down. It is vague, and the music is up for interpretation for each listener. The extreme vagueness in the sound leaves the mood up to the perception of the listener. For me personally, I definitely got a European, cathedral church type of sound. Lord knows I haven’t been to church in years and could use a few trips to the confessional booth, but Book of Hours bought me a good year and a half for that trip.

All jokes aside, the special part about the album is the incorporation of electronic music with some standard guitar and piano playing. Every song has a deep, cathedral mood to it. The chords they strike with the electronics stay even keeled. Every music teacher that has taught music writing always speaks about bringing the song “home” and you seem to wait for that chord to strike in the music. The listener waits for the time where the track hits it’s peak. Ricketts and Clark keep you at a build up while you wait for that moment to come. It’s comparable to your favorite TV show hitting a commercial break before the main character heads into a shootout but it never comes back on. It absolutely left me wanting more but also left me unsatisfied. If you’re in the mood for something completely different to open you up a bit, Book of Hours might take you there.

Over the years, I have tried to dip into different genres of music that would stimulate different forms of thought in terms of energy and lyrics. From time to time, I would come across some music that I completely could not understand. I would have to confess that Her Parents newest album Happy Birthday was an absolute swing and miss. The rebel music that began to mix with punk rock early in the 90’s has evolved since that time, and screamo has came through those cracks. It’s not that I don’t see where Her Parents are coming from as musicians. I just can’t get caught up in a song and feel the energy of what is being put out.

The song progressions are one positive for the album. A couple of the songs have decent riffs to them when they aren’t matched up with with screaming lyrics. Lithuanian Mercedes is a song that sheds light on the project. Other than the one song on the album that I could put up with, it was pulling teeth for me to play it as background music. The song titles give the style of the music away. “Why Don’t You Go Fuck Yourself” and “Cunt Dinosaur” push the rebel style. I don’t mean to knock the screamo style and any expression of music but this piece is meant for a specific group. It’s unconventional to say the least. If you liked the Tony Hawk Pro Skater sound track, I would give this one a listen. If you would like to hear the lyrics of what you are listening to, keep moving onto other musical ventures.

Mikal Cronin: MCII. Welcome inside the crazy and confusing mind of a twenty something year old. The old fashioned perception of what life is going to become, and more importantly, what he believes inside his stirring mind. It’s easy to say that plenty of us have been through or are going through everything he sings of. You know, the simple questions to life. Who am I? What do I believe in? What am I meant to do? Will I find a girl? If I do, am I the person I want to be? Etc, Etc…These questions and feelings could be summed up in discussion in around 14-16 months, give or take. What Mikal has managed to do through his music is capture these feelings through beautiful words and bring out that dimension he slips through from time to time. Music seems not to be only his first love, but a way of therapy and right of passage to get his answers. Being an 80’s baby and relating to most of his words, I don’t think he’ll be putting down his guitar any time soon.

Plenty of influences seemed to have swayed his sound. The style is not distinct and something unheard of, but it is his. Cronin brings uniqueness to familiar sounds and vibes his personality in the structure of the tracks. Variety also makes up the album, bringing different levels of energy and style with the passing of each song. It’s tough to compare him to any artist but there is a level of classic rock mixed with 90’s grunge with a dash of alternative jamming. Think Allman Brothers/Weezer/Grateful Dead. He is most certainly not consistent with sound from song to song and it really keeps the listener on their toes. Its refreshing to skip a track and not hear songs that sound in the same ballpark to the previous.

It would be most interesting to see what kind of a crowd he connects to the most. There is something for everyone in many of his songs but his personal approach to his lyrics is something that stands out the most. Completely honest in the way he writes, he avoids putting together songs with a catchy hook that will jack up his view count on his YouTube videos. It’s tough to say how much you will hear the California kid on your local radio station in the future, but the obvious factor in the tunes is that he stays true to himself and attempts to deliver a message. Mainstream music is missing musicians like Cronin, someone who brings out what we are all thinking. His fearless approach to writing may not be heard all around the world, but it will be respected by those who hear it. 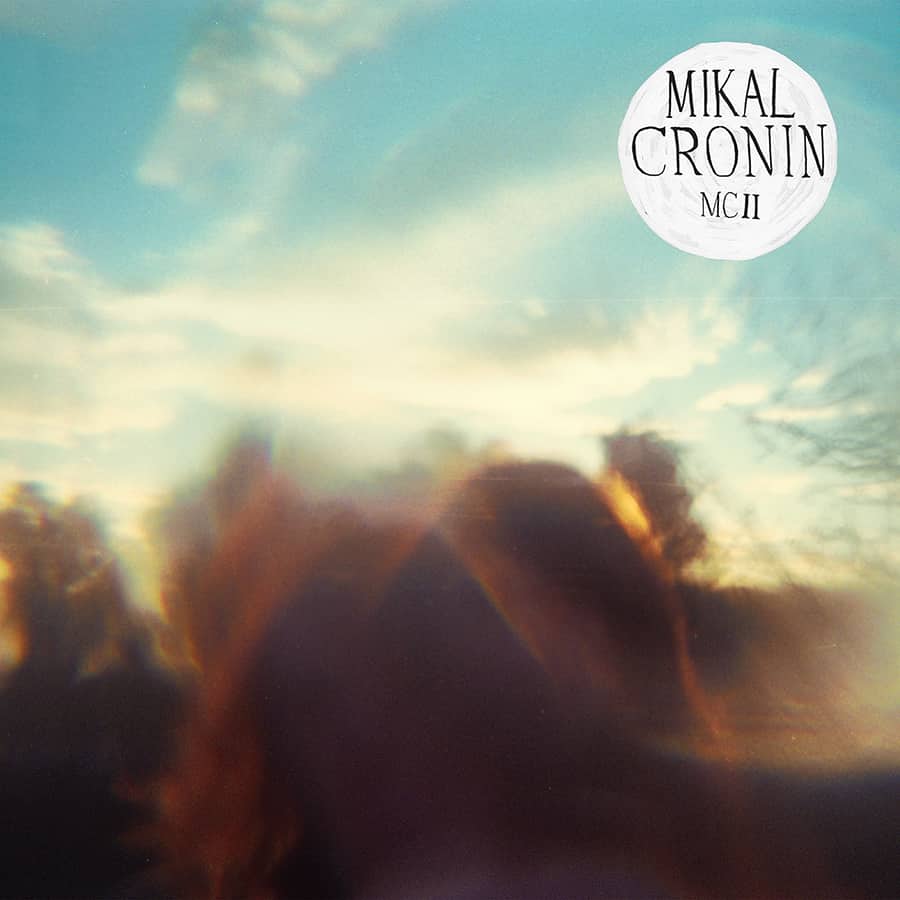 Before moving forward with this review I have to warn readers that I may be a bit mainstream. Moving to Austin, TX a year ago it was tough to fathom the idea that there were great guitar players outside of Clapton and bands with karisma that could match Oasis in their hay-day. My early stumbles into dive bars opened my ears to the modern rock and alternative scene (yes there is an abundance of live music in Austin outside of SXSW). I like to think of myself as an ambassador, passing on the information of great music that needs to be brought to light to all the Nickelback fanatics out there.

Toh Kay is someone I wouldn’t normally give a listen to. Looking at his resume, he is primarily a Ska style. I never dip into Ska unless I’m stirring up some old memories listening to the Mighty Mighty Bosstones and catching up on some Boy Meets World episodes. But the second release of The Hands That Thieve is far from Toh Kay’s normal work with Streetlight Manifesto. His aim for the album is very laid back and relaxing, and seems to be perfect for a late summers night on the hammock (you can mix in the glass of whiskey for better enhancement). He personalizes the sound of the 2012 album, giving it a European feel accompanied with harmonicas, some classical guitar as well as accordions.

Other than the sound, one of the primary impressions received from the album is the lyrics. Extremely well written and complex, each song seems to tell a different story and the slower versions bring out the genius in the scripts. It’s tough to hear the depth and feeling of the lyrics in the Streetlight versions of the tracks. With the songs slowed down and the energy of all the trumpets and electrical guitars taken away, it is much easier to hear the beauty in what Toh Kay has written. Curiosity grows with each song that you hear, and your heartbeat seems to slow down as you get deeper into the tunes.

The overall album is one of a kind, and has a mood to it that I’ve never heard before. Two songs that really caught me were Oh Me, Oh My and The Hands That Thieve. If you are looking for a couple quick tunes to give you the vibe of the album and see what you’re in for, these are them. Toh Kay opened a new door with the second coming of this album and has the potential to touch more fans of different generations with his kicked back and feet up style. He has definitely nabbed another fan with my listen. If you’re having a rough one loosen up your collar, grab a bottle of Kentucky bourbon and pick up The Hands That Thieve.