With the release of Rooms Filled With Light, Fanfarlo sounds like a band starting over again. They seem to have adopted a new identity, switching from the organic, folk sound that characterized Reservoir to an 80’s tinged synth pop reminiscent of acts like Tears for Fears or The Cure. It would be difficult to exhaust the list of comparisons that countless other sources have already drawn: a quick scan of the internet buzz surrounding the album reveals that almost no one can describe the band’s new style without drawing comparisons to other artists. While critics might write off the album as unoriginal for that reason, the real question is: how well does the band use the influence of bands before them to craft their own unique style?

In what could almost be described as an attempt to dazzle any listener unsure of the answer to that question, the first track, “Replicate,” opens with an urgency that advises listeners to brace themselves for the grand statements that follow. The song captures, in a way, the nervous anticipation one might experience during the ascent of a roller coaster. Just as a sense of nervous anticipation gives way to adrenaline once the roller coaster descends, the urgent, anxious tone of “Replicate” gives way to the joyful, fast-paced bass lines of “Deconstruction.”

Indeed, the band clearly did not forget how to build momentum in an album, in part through the careful use of orchestral arrangements. Thankfully, this is one element of their style that the band has not only kept intact, but has improved upon since their debut. Who knows where they would be without Cathy Lucas and Leon Beckenham, who play violin and trumpet, respectively? “Shiny Things,” the album’s best song, would not reach its triumphant climax without Beckenham’s trumpet. And the pensive “Bones” would not be as soul-searching if Lucas hadn’t sewn her tear-jerking violin parts throughout.

While Fanfarlo had quite a daunting task ahead of them to change their sound without alienating their fan-base or earning disdain from critics, they succeed largely due to the elements they retained during the shift. New fans and Reservoir devotees alike will be thrilled by the beautiful songs and joyful crescendos that the band continues to churn out on Rooms Filled With Light. 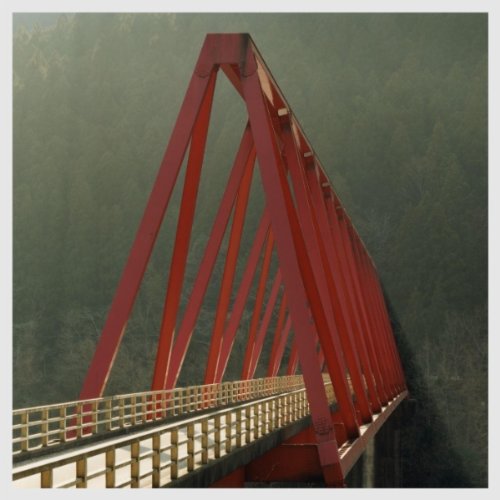 They’ve been popping up like wildfire nowadays: folk/pop songwriters that sing with a quasi-profound, heart-on-sleeve air. They attempt to affect a “deeper” musical experience than the typical Top-40 radio fare provides, and yet somehow end up making it to the Top-40 anyways. Of course, this approach is nothing new to The Fray, who have built a career around songs like “How To Save a Life,” an anthem for Kiss FM listeners trying and/or pretending to have a refined taste.

The Fray released their most recent offering, Scars and Stories, on February 14. Accordingly, the lyrics to the first track, “Heartbeat,” probably played in the heads of many earnest young men taking their dates out to a nice Valentine’s dinner. The song describes a couple riding at night through the rain in the back of truck bed and an admonition to savor the fleeting joys of life and love (I can just imagine a high school sophomore singing along to this song while tagging her friends in a photo album entitled, “Live. Laugh. Love.”)

I shouldn’t be so hard on the band. There are some light moments dispersed here and there. After “The Fighter” chugs along for about 2 minutes and 30 seconds, the song quiets as the band fades, evoking elements utilized by bands like The Rocketboys. As the momentum builds again, the key shifts higher but is matched with a low note on the piano while lead singer Isaac Slade sings, “The lover held her love / She begged him not go.” He continues, “Somehow they both know / He’s not coming home,” keenly capturing the emotional intimacy of a couple that has mutually realized the end of their romance.

And it is refreshing to hear any artist convey the beliefs that shape their art, like the band does in “Be Still”, even if they do try to inconspicuously mask what they are really talking about (Do they really think the listeners are not going to pick up on who’s talking when it says, “When darkness comes upon you / And covers you with fear and shame / Be still and know that I am with you”?), all the while denying any allegations of being a “Christian” band.

For as many eye-rolls and dismissals one might suffer in the company of high-browed hipsters when name-dropping The Fray, it is difficult not to move, albeit reluctantly for some, when their songs play. That’s probably the point. 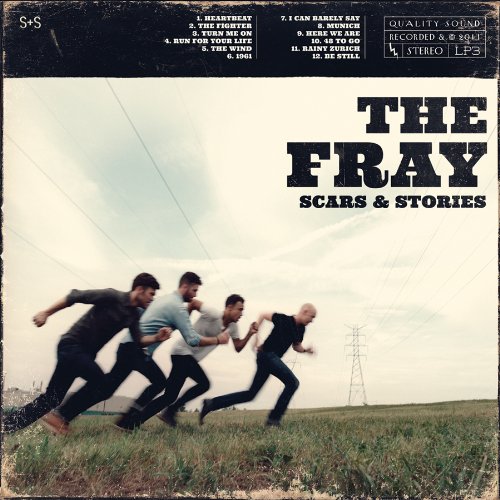