Brand new onto the indie rock scene, The Vaccines, a four-piece hailing from London, have just debuted their very first album What Did You Expect From The Vaccines? A 33 minute long musical tapestry sure to land them on many prestigious top ten band lists of 2011. The Vaccines might be this year’s Phoenix, but they possess a less tightly wound style and it’s not hard to tell that their CD was recorded in only two weeks.

What Did You Expect From The Vaccines? Has a rough-around-the-edges punk quality, as if there was a large hole in the recording studio wall and a small fraction of the music drifted outside. Of course you can be sure this is not the case, sounds like this are largely intentional and wonderful.

Their punk influences show on “Wreckin’ Bar (Ra Ra Ra)” and “Norgaard” especially, both under two minutes long and bursting with Buzzcocks-worthy energy. The album is not a mixed-bag by any means but the laid-back monotony of good songs (“Post Break Up Sex”) almost work against them on later tracks. However, these are the simplistically genius musings of a band who created an album that The Killers wish they made.

Lead singer Justin Young is like a very sedated Brandon Flowers in session and apparently in person as well. In a late 2010 interview with BBC Newsbeat he stated “A friend actually started The Vaccines and then he quit, so it’s a happy accident the four of us are in a band together.” Yes, very fortunate indeed for the public that The Vaccines exist, a vast understatement, especially if you examine their placing on the UK charts or open your latest issue of Rolling Stone.

So what did I expect from The Vaccines? Little to nothing. What do I expect now? Great things from up-and-comers with good odds for fame and vintage garage rock/shoegazer glory. 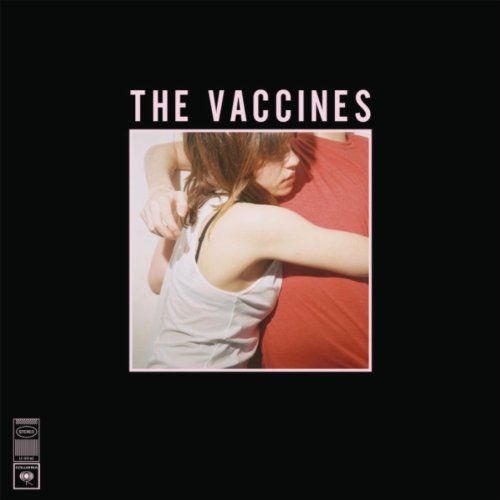 Oakland native Raphael Saadiq aka Charles Ray Wiggins has just released his fourth album, Stone Rollin,’ and already I can predict more additions to his previously astonishing twelve Grammy nominations. Two years in the making, this is his most outwardly aggressive venture. Aesthetically, Saadiq is about as threatening and aggressive as a kitten on Oxycodone, though his smooth retro-crooning might have similar effects on humans if only he was more recognized.

Alas, Saadiq has been largely under appreciated by the masses, yet never by the critics. Stone Rollin’ truly deserves high praise. As is true with all Saadiq tracks, the ones found here blend inconspicuously on any iTunes genius playlist song after song alongside legendaries like Curtis Mayfield, Sam Cooke and Stevie Wonder. Unsuspecting listeners could undoubtedly confuse him for a 1970’s soul artist.

From the effervescent opening track “Heart Attack” to the lengthy yet worthwhile slow-jam closer “The Answer,” Raphael Saadiq captivates with an explosive vortex of light, relatable and simple pop music, the kind that is complicated to write and inexplicably easy to listen to. On the single “Radio,” Saadiq conveys the metaphoric message of a boy-meets-music-seduction with a bubbly surf-rock backdrop. “Radio” is a standout amongst gems, the big prize at the end of the Indian Jones quest, and the first of two where the title phrase is used within the song.

Raphael Saadiq is the best at what he does and Stone Rollin’ along with the entirety of his discography is a prime example of just that. He does not rip-off artists, he is an homage of originality, one piece of the genre puzzle. He is the future of his own idols, the only man I can think of that has the potential to command the respect of our impatient, over-caffeinated generation in the same way that Marvin Gaye commanded respect from his audience for nearly three decades.

The true test of a musician, Saadiq crosses over and mutates on a single album, from the bluegrass-jazz metamorphosis of “Day Dreams” to the sugar-pie-honey-bunch tranquility of “Movin’ Down The Line.” Saadiq is stone rolling times two. 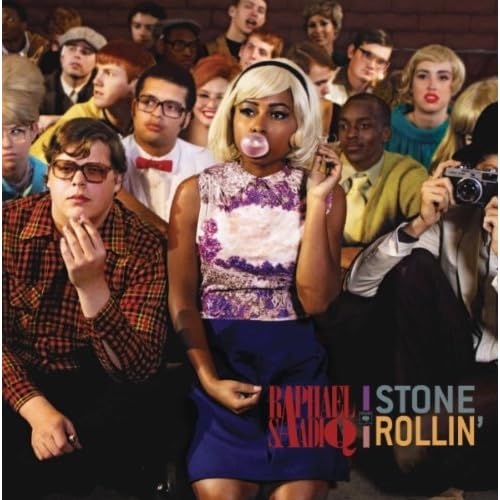