The ever popular Jill Scott’s musical style can be best summed up in two words: soulful and honest. She’s managed to become a household name off the strength of three critically acclaimed albums (Words and Sounds vol.’s 1,2, and 3). She won the hearts of fans and critics alike with realism (“Gettin’ in the Way”), romanticism (“A Long Walk”), and even optimism (“Golden”). After several Grammy nominations, a NY Times best-selling book, and well received performances in film, her star power is undeniable. Now, Philly’s own neo-soul sensation returns with her latest album The Light of the Sun.

Jill’s new album offers her diehard fans much of what they have come to expect from her. The Light of the Sun, like her previous albums, is full of mellowed out soulfulness. The Queen of smooth grooves doesn’t disappoint with cuts like “Making You Wait”, “Missing You”, and “When I Wake Up”. Jill’s songs play out like pages from her diary. The album reflects the emotional state of a woman whose been loved and rejected as well. Both the good (“So In Love”) and the bad (“All Cried Out”) aspects of relationships are included on The Light of the Sun. You come to appreciate how willing she is to share some of her most vulnerable moments. Ms. Scott’s music feels so real because it is.

While The Light of the Sun does warm the soul, it’s not exactly Jill’s best work. There are a few missteps on the album. The song “Shame”, while upbeat and fun in nature, is a track you may find yourself skipping. Then there is “So Gone” featuring rapper Paul Wall. Jill Scott and Paul Wall? It’s as much of a mismatch as it sounds. The song is actually good until Paul Wall’s elementary lyrics corrupt it. It’s like eating a delicious sandwich and finding a long, curly hair in the last bite. Those minor incidents aside, Jill Scott has managed to create a solid effort. Whether or not it will garner more Grammy nominations remains to be seen. But, fans of her previous albums should be satisfied with The Light of the Sun. Jill is strong, beautiful, sensitive, intelligent, and passionate all at once. What a woman. 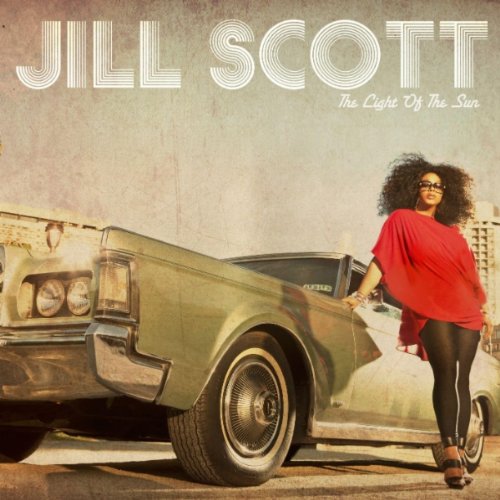 Sons and daughters are at it again with their latest release Mirror, Mirror. The album seems to be the reflection of a group trying to re-establish their credibility with fans. After their last effort was met with mixed reactions, the crew from Glasgow decided to return to a minimalist approach for Mirror, Mirror. The result is a collection of dark, grungy tracks that stand in stark contrast to the more upbeat sounds of “This Gift”.

While Mirror, Mirror is unique if nothing else, it seems to lack balance. The yin is missing it’s yang. The album starts off on a dark, ominous tone with “Silver Spell”. This more or less becomes the reoccurring theme throughout. There are no songs of hope or brighter tomorrows here. Only darkness and a feeling of despair (“Axed Actor” revolves around the Black Dahlia murder for crying out loud!).

With that much said, here is the main problem: I can’t stop listening to it! There is something hypnotic about Mirror, Mirror. It pulls you in against your will. You sort of feel like a kid at the amusement park who’s hesitant to get on a rollercoaster. The you ride it and have the time of your life. But, what is it that makes the album grow on you? Adele’s haunting vocals? Scott’s defiant guitar riffs? Maybe the way David attacks the snare drum? Who can say.

Sons and Daughters take you on a mind-bending journey throughout Mirror, Mirror. Each song is such an inexplicable experience, you feel compelled to listen to the next one. About half-way through the album, you realize that you’ve been taken hostage by something you can’t even define. You become mesmerized by the gritty production and unusual lyrics. The group uses songs like “Don’t Look Now” to attract you into their dark world. By the time you get to “Bee Song” you’ve come to love what you initially resisted. In the end, Sons and Daughters end up winning you over with Mirror, Mirror. You don’t see it coming until it’s too late. So, kick and scream all you want. Resistance is futile… 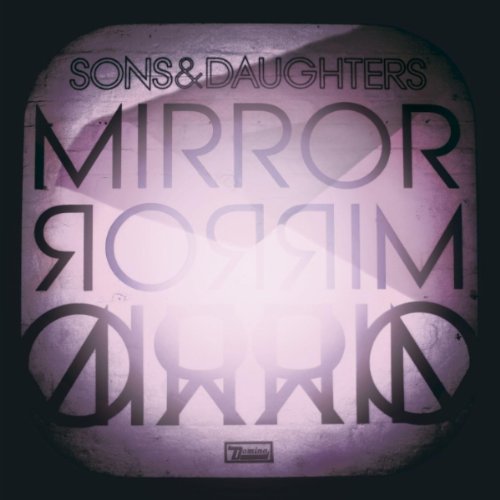