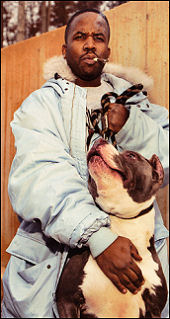 Big BOI,Been looking for you! Where did you go? My name is Demple. We met at Denny’s in Savannah Ga. around orange crush 5 years ago. I don’t know what it is about you that makes me stronger in what i want to do in life. You are inspiration to people who has dreams,but don’t know how to put things in perspective. I’m proud of you. Also wish & pray for you and your journey of life. Your probaly wondering who in the h-ll is this? Let me tell you . That night at Denny’s you & friends were dinning & ejoying yourselves .You were playing the teddybear game were you try to grab stuff animals out. Well i had no knowledge of who you were,but me & you showed out on it. Well you end up winning the coyote bear off bugs bunny. You gave it to me. Every since then i look at it and remember that night. I
enjoyed beening silly with you. Even more since then i have won one for you,same coyte but dressed for golf. Mine is holding a birthday cake. Hope one day i can give it to you. Just to say thank you for being YOU! DEMPLE HADLEY