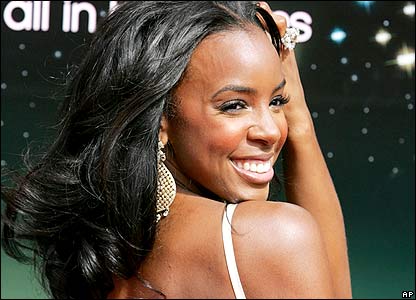 On Sunday (July 15), Kelly Rowland collapsed onstage in Lagos, Nigeria, where she was performing at the ThisDay Music Festival. According to a press release sent the day afterwards, the reason was dehydration. Rowland was taken to a local hospital and is currently in good condition.

According to TMZ, Dave Chappelle also caused a bit of a commotion this past weekend. While his rep says that he was sent to the emergency room for “physical exhaustion,”–where he was treated with “food, water and sleep” for 12 hours then sent home–various people called into DC 101’s “Elliot in the Morning” radio show with different stories. One caller said he saw Chappelle in detox in Prince William County saturday night, where the comedian “thought he was on a reality show. He thought everybody was an actor. It was crazy.” Another caller, a local law enforcement officer, said Chappelle was admitted into the ER and “ended up escaping.” A third caller said he was currently locked in a padded room at Prince William hospital.