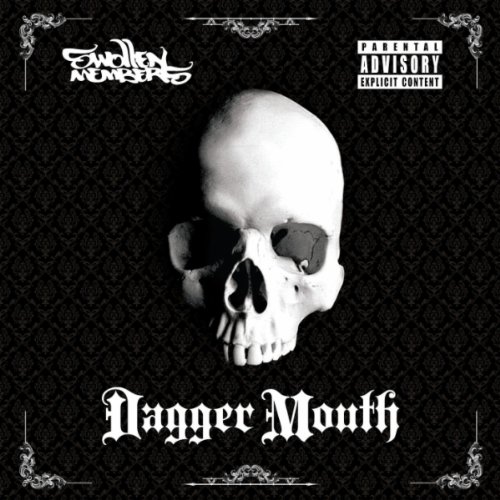 Yeah man, I saw these guys live in Whistler and they were sick! Totally agree on the awesome live show.