To be backed by DJ Khaled obviously means you must be doing something right. This is the case for rapper Ace Hood, whose delivery is an interesting combination of confident, bravado-heavy flow, and rhymes that at times can be fast and immediate, or slow and carefully articulated, resulting in some pretty clever lyricism. Following his ’09 album Ruthless, Ace Hood returns with Blood, Sweat & Tears, an album that showcases that the artist has what it takes to break out into the spotlight.

Beats are an important thing, especially when you’re delivering strong and heavy rhymes. This is the case with Blood, Sweat & Tears. Behind every flow and every narrative, lies explosive beats from producers such as, Lex Luger, the J.U.S.T.I.C.E. League and Young Fyre, among others. “Go N Get It” and its make-money-by-any-means-necessary depiction, is backed by Lex Luger’s assortment of bombastic percussion and eerie synths.

“Hustle Hard,” the album’s first single, stands out for its in your face sound. “Out here tryin’ to get it each and every way,” says Ace Hood, another Lex Luger production behind Hood’s onslaught.

“Memory Lane” has Ace Hood reminiscing on his past, and those experiences leading to who he is now. “Letter to My Ex’s” is not Ace Hood’s vulnerable track; he still remains hard, sneering about someone whose significance is no longer important over seductive keys.

“Lord Knows” displays Ace Hood’s faith, regardless of his increased success and fame. You can truly hear the emotions being conveyed in this track as Ace Hood provides a narrative of hardships and accomplishments.

“Spoke to My Momma” could very well be today’s “Dear Momma.” Similar to “Lord Knows,” “Spoke to My Momma” shows Ace Hood battling with the issues of his life, while trying to make the best of his life. The minimal production contributes to Ace Hood’s restrained delivery, as he goes for a much more effective delivery, rather than the rapid-fire rhymes he sometimes relies on.

Ace Hood is not afraid to lay his thoughts on the line; one minute he can be Mr. Macho, touting around with rhymes backed by pride and confidence. Another minute, he can be open and humble, putting family and friends before himself. Blood, Sweat & Tears is an album that shows that Ace Hood is growing as an artist, and as long as he keeps that up, the spotlight he has so rightfully earned will continue to grow. 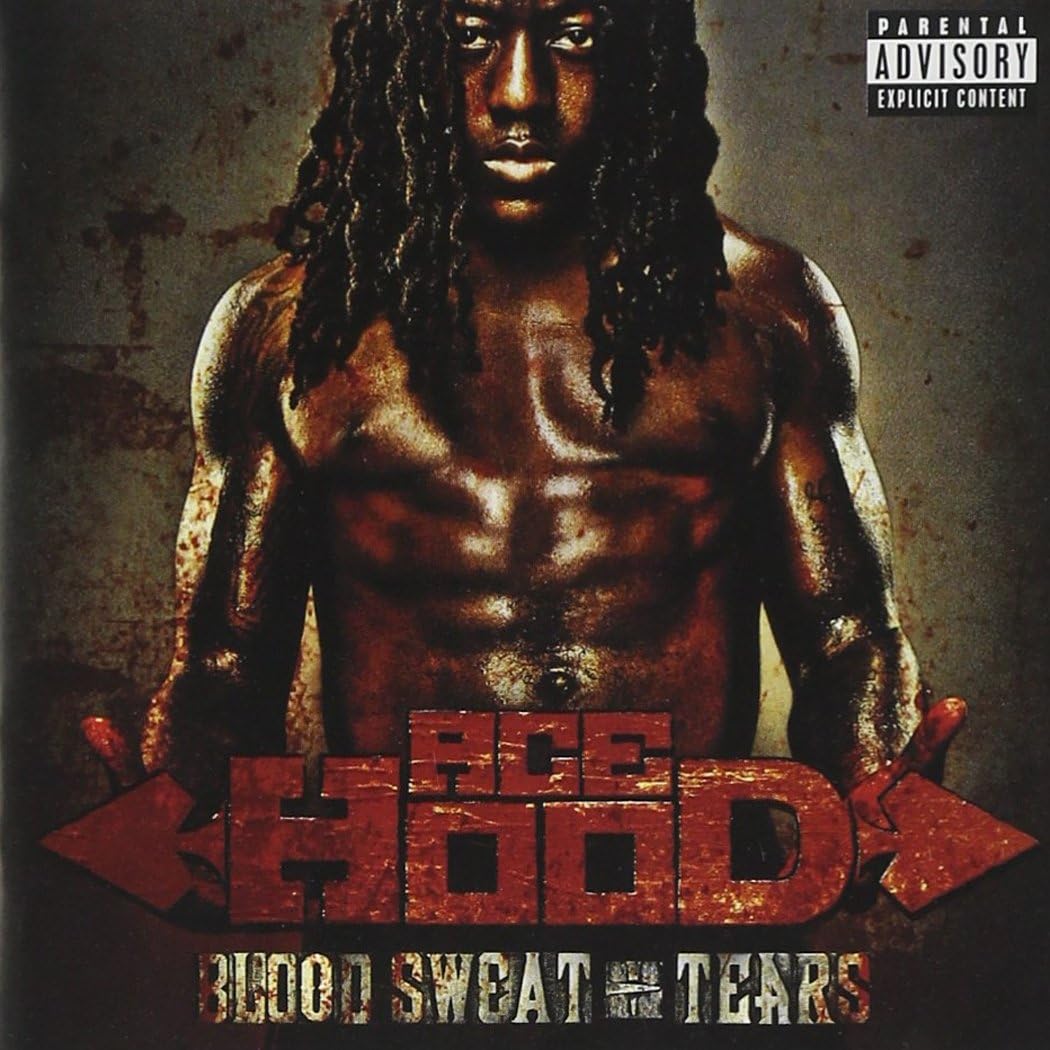