It is refreshing when you find great new music. Once I played this record through till the last track, I instantly became a fan. Hip-Hop producer Vet, Ski dropped his follow up to 24 Hour Karate School  earlier this month. 24 Hour Karate School Part II  is not your typical hip hop record. Its more then meets the eye.

Listening to this once, I’ve became of a fan. After hearing this record more then once in the few days, the music has me enjoying hip hop again. Like I’ve said in many reviews on this site, each song has something offer. While some people always find clunkers on a record, it is rare that I truly dislike a song on an album. Ski has produced unique music on this record.

With the track, Metabolic, the record starts off hard. It is a total standout on this record. The hard beats meeting trance/dubstep baselines and keys gives that track some oomph! The production is top notch, some really awesome beats behind the lyrics. Ski proves that he is a elite producer in the world of hip hop.  The record offers some good guest spots like Cassidy, Freddie Gibbs, and Dash.  Other stand out tracks is Moon Walking, and Amensia.

24 Hour Karate School Part II  is a record that you can’t ignore. It’s an album that isn’t your normal, everyday “mainstream” type of hip hop. There isn’t any silly catch phrases, or any team me a dance instructions in any of the songs. You get a pure hip-hop album that has a high replay value.  I promise when  you pick up the record, load it up in to your stereo, you will be wearing out the CD in no time. 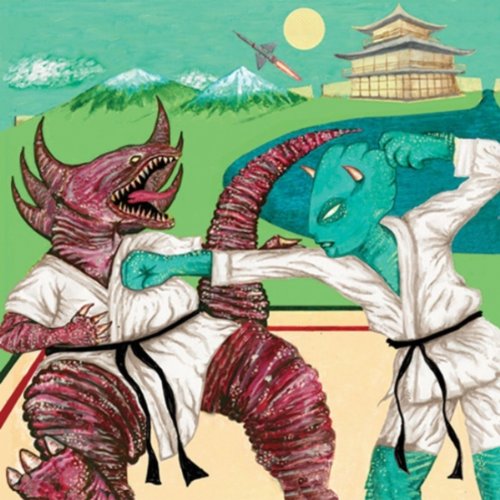