Jas Shaw and James Ford, collectively known as Simian Mobile Disco, are two renaissance men playing in the future of electronic music. They’ve produced, mixed and performed throughout their careers to an apex on their latest album, Unpatterns. This junior album is clearly an evolution for the duo. The shift away from featured electro-pop on their 2009 Temporary Pleasure, is not just on-trend, but a matured sound that has clearly had some time to ferment and breath, resulting in something just shy of the electro club scene. A Spices Out Of Control is hands down the best dance anthem from the album, boasting a heavy does of synth sounds and a beat that could definitely get a crowd worked up and sweating. It’s ethereal and industrial which is a combo distinct to the album, with moments of intense obscurity and dissonance in tracks like The Dream Of The Fisherman’s Wife and Pareidolia.

This album is not for inexperienced EDM fans. Unpatterns reveals quality in methodic, technically distinct and texturized patterns that do not satisfy pop standards. But if you enjoy progressive, ambient/emotional, head nodding jams for a drive down some remote freeway at hours of the night that are irrefutably dark, this album is remedy. Unpatterns is no showstopper, but an evolutionary step in the right direction. It’s defiantly sophisticated, but in a way that’s Ivy League: You don’t really get it unless you were there, and for most people, I doubt they can appreciate the amount of relentlessness to detail that goes into a work like this. 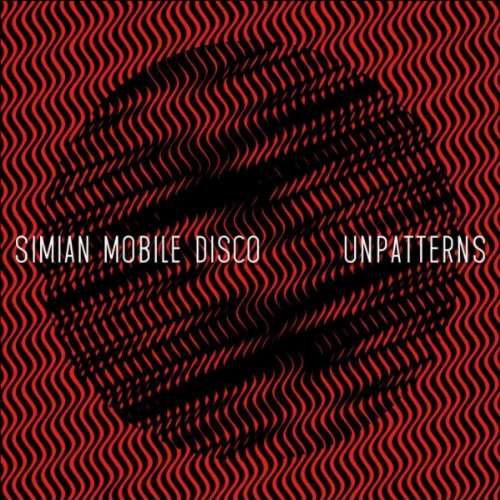