Whatever moniker he goes by the message is undeniably clear: progressive, electronic anthem. Eric Prydz, also known as, Pryda and Cirez D is a Swedish DJ, international ranked and has been compared to industry heavyweights Tiesto, van Buuren and Guetta. His 2012 May album release: Eric Prydz Presents Pryda, has been widely anticipated, over-delivering with a three-disc set representing both past and present.

The world celebrated his success with popular house anthems: Call On Me (2004), Proper Education (2007) and the omnipresent Pjanoo (2008) – who doesn’t still have that track stuck in their head?

Disc one is Prydaz’ present, with much attention paid to the quick and sharp details of lightly layered chord progressions that move the music along effortlessly. Much of the synthetic structures are delicately in higher octaves, giving several of the tracks an effervescent quality, like we could almost take flight. Sample sounds from songs like Sunburst are altogether alien, but used creatively to stimulate effective obscurity. It keeps you on your toes. And you can bet you’ll be on your feet with Mighty Love, an insanely progressive, disco inspired dance track that’s got all the right stuff. It moves in and out of experimental and colloquial rhythm patterns, appealing to both novice and underground esthetics. Allein is another great anthem sure to please the masses at any dance club from east to west.

The first album is everything it should be coming from a guy that has a history of incredibly electro inspired dance tracks. It moves through space with futuristic distinction that is all Prydz. My personal favorite: You, which I find incredibly romantic. Quick arpeggios and the smooth vocals are really sexy. You could dance to this song at a club or get super close to someone at home. Either way, it’s a pretty vocal track that I personally would have liked to see more of.

The final two discs are Prydz past, some formerly released, some reworked and a few that have altogether never been available. It’s a wink at the road fans have traveled with him over the course of his career. The album as a whole works well. I can’t say that every new track will enjoy the same success as Pjanoo, but the thought process behind the album is distinctive enough to concrete itself into Prydz epistemology. 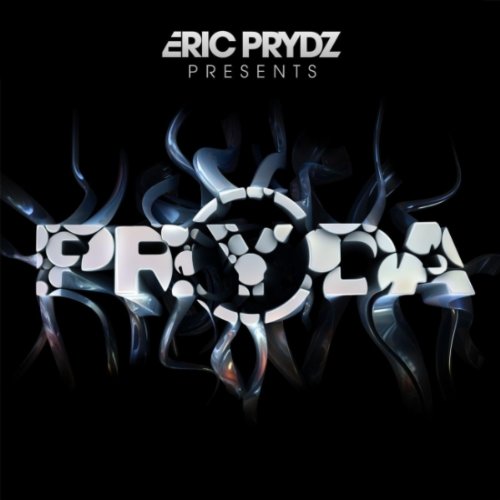