Latin infused and tribal to the core, Gregor Salto is one artist that is going to make you dance.

It’s all about the rhythm when Gregor takes to the decks, and dance music tourists need not apply!

Gregor Salto is a dance music icon of sorts, having assured his standing in the highly competitive dance music landscape with his Dutch top 40 single “Can’t Stop Playing” with Dr. Kucho in 2004. This was the start of Gregor’s ongoing roller-coaster ride through the Dutch club scene, DJing the smallest of backwater barns at first, then, slowing building up to appearing at respected inner-city super clubs, until finally Gregor was headlining some of world’s leading festivals. Gregor’s fame and loyal following extends throughout Europe, the Middle East, Africa, the Caribbean and the now, his presence and prowess is shaking up the Americas.

With the trends of house music sweeping the United States, Gregor Salto is poised to be a dominating force in 2013 and beyond! 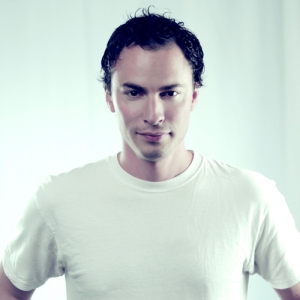