Daft Punk’s latest, Random Access Memories is a far cry from the fist pumping electronic repertoire that revolutionized dance music in the 90s. And if you’re trying to relive the days of pay per call music video stations through nostalgic songs like “Around The World,” you’ll be surprised to know you won’t find that here. In fact, one of the main underlying elements of this album is surprise. The French duo has graduated to introspection and wows us by ditching the predictable and drawing from the musical inspirations that made them. The finished product is an ode to music—a complete embodiment of a simple deep-rooted passion.

Random Access Memories is a mash-up of genres past. It’s a touch of the oldies meets disco heaven meets progressive rock and Daft Punk pays homage with groovy instrumentation, smooth guitar riffs, synthesized keyboards and gentle percussion, never neglecting that touch of Zapp and Rogers, Donna Summer, or Phil Collins on any track. In fact, the best way Daft Punk pays tribute to their inspiration is through the instrumentation. Although some of songs on the albums are merely fillers, each track comes together to create a magnificent body of work, cohesive in concept and instrumentation, and consistent in conveying the concept of inspiration.

The album opens up with a very fitting track, “Give Life Back To Music.” It’s funky. “The Game of Love” is a slinky and hypnotic follow up and though like most of the tracks, it’s grossly repetitive, it’s quite possibly the best song on the first half of the album and will give anybody that feeling of love in summertime. “Giorgio by Moroder” is Daft Punk’s testament to their love for music. The 9:05 track features an inspiring monologue by Italian dance music pioneer Giorgio Moroder paired with funkadelic keys and guitar sequences. It’s touching. Daft Punk also teams up with Pharrell on a couple of the numbers, which is less impressionable, and though his features are forgettable, it’s nice to hear Daft Punk pair the present with their influences of the past.

The album really picks up past the 5th track, shifting from the elements of love and inspiration to the carefree and almost futuristic. The first few seconds of “Beyond” sounds like the beginning of an epic space cartoon saga, and the song that follows it is aptly called “Motherboard.” But surprisingly, it isn’t brash, or boisterous. There’s no over-usage of the horns and it’s nice to hear a contemporary group use an oboe and get it right. Two thumbs up for music theory 101.

What’s best about this album is what it borrows without misappropriating. It’s a cohesive body of work, with a diverse range of emotion. Each new song acts as its own piece, introducing you to another idea with the end of each track. Random Access Memories borrows, not to play with cool sounds, but to convey the instruments of their inspiration in a way that you doesn’t have to bring back Studio 54. The commercial success is well deserved. 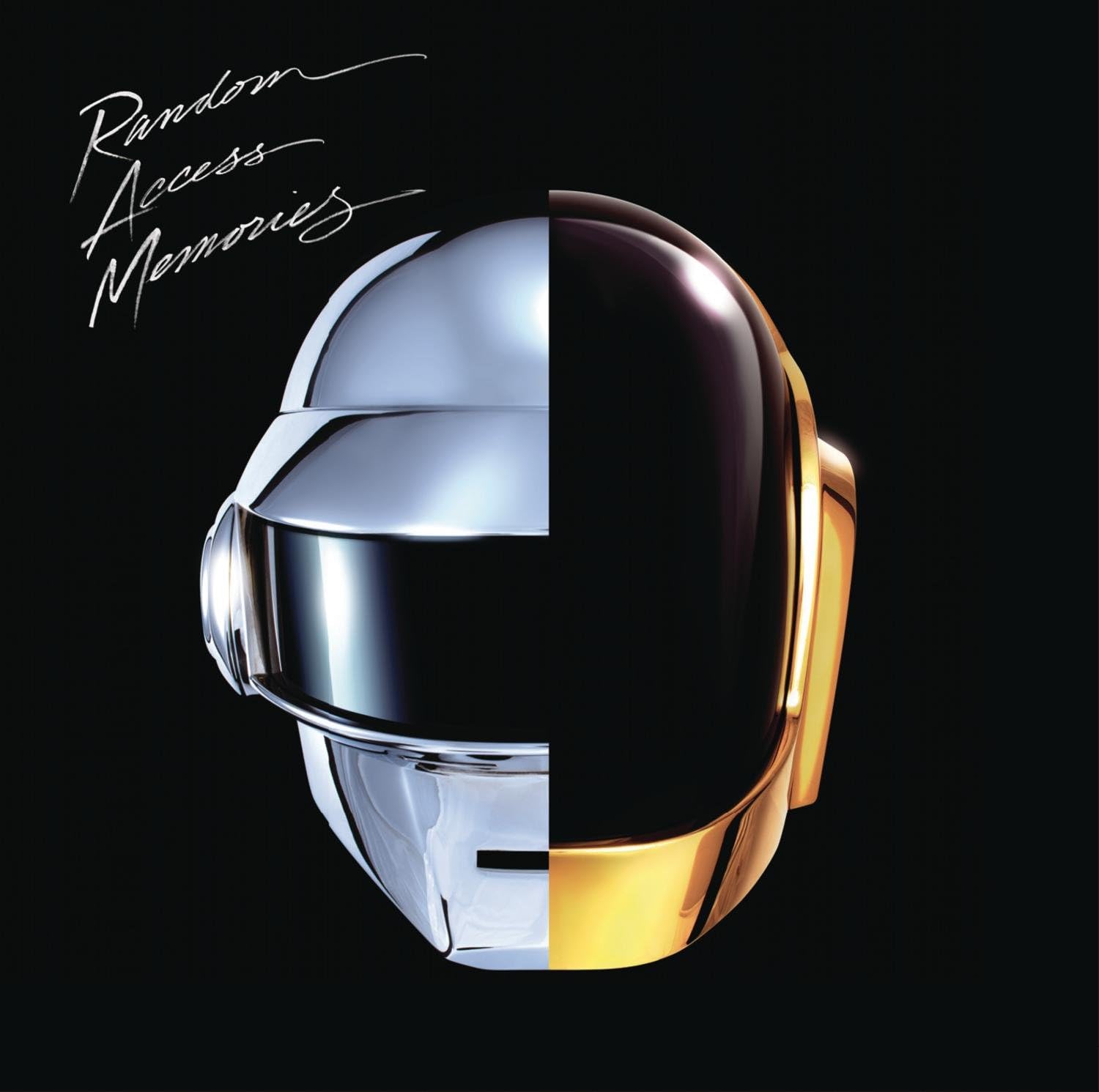