Earl Sweatshirt, hip-hop’s newest prodigal son, returns to the public in a major way with this second studio album, Doris. He considered by many to be the best rhymer of the expansive team that is OFWGKTA and for good reason. Starting at the young age of 15, Earl made a name for himself personifying a crude and violent sociopath with a disturbing, distorted voice. Fast forwarding to the present, he lightens up from the rape talk but keeps his subject matter grimy. Some may call it growing up but it is clear to see Earl is firmly establishing himself as much more than a shock jock.

As expected, lyricism seen here is top notch. Earl keeps tone dark throughout the album with rhymes that are layered and complex. Every listen to a song reveals new significance or word play you missed the first time around keeping all of the tracks exciting. He forgoes useless hooks and flimsy gimmicks that plague mainstream rap songs in order to deliver creative bars at a non-stop pace. This is true hip-hop and true fans of the art will have nothing but love for the stylings of the young MC.

Even though Doris is very much Earl’s show, he brings on a well-assembled cast of features that assist beautifully but don’t take away from his shine. Some of the better songs come from his iconic team ups with Tyler, the Creator (see: ‘Whoa’ and ‘Satchquatch’). Vinny Staples is another notable artist who puts in solid work on ‘Centurion’.

Although they take a back seat to the rapping, the beats found on Doris are high quality. Earl pulls from a small variety of producers to assemble a psychedelic background that supports featured versus well. Contributors range from label mate Tyler to legends like the RZA. A personal favorite is the instrumental to ‘Hoarse’ composed by the band BadBadNotGood. It has a dark, western feel that lends well to theme of the album. ‘Centurion’, mentioned above, has the most twisted sound that will remind long time fans of Earl’s early work. There is a complete package of sound here that should impress even the harshest of critics.

Look, the bottom line is this: Earl Sweatshirt is a name everyone should know and Doris is an album that everyone should give a listen. The project is a mind-bending trip to the far side that you may not want to return from. 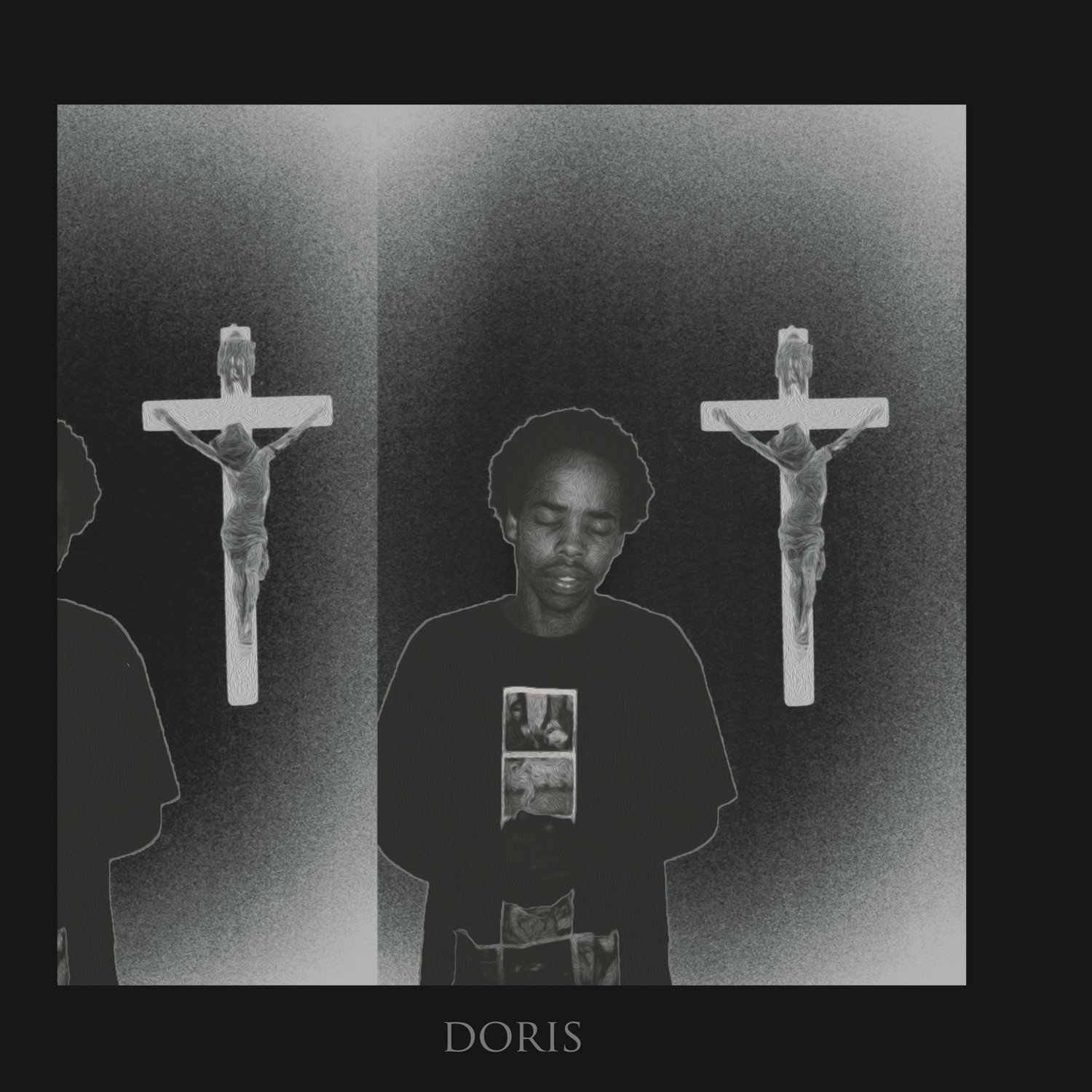 Leland Gill is an aspiring writer and doctor who lives life one day at a time and tries to see the deeper meaning in everything. His love for hip - hop is only matched by his love for comics and exercise.