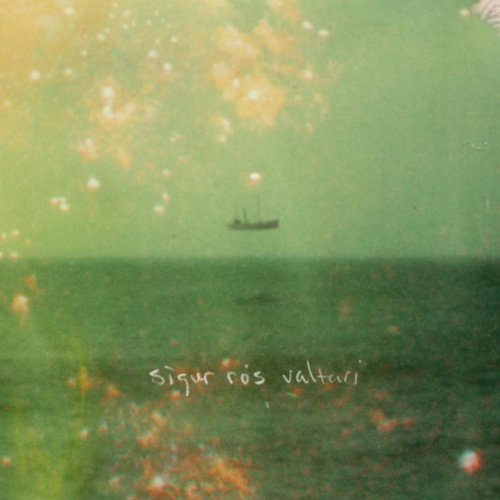 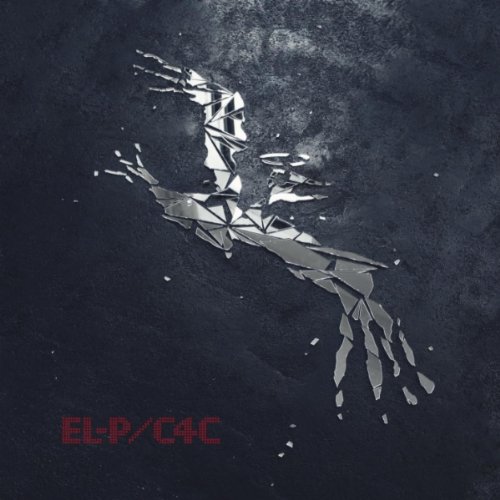 [On Mug Shot Music: Preloaded, rapper AG (Andre the Giant) and producer Showbiz (the guy that produced KRS-One’s “Sound of da Police”) team up for the second time since 1998. The two released a few albums together in the mid-90s but then focused on solo projects and collaborations with the rest of the Diggin’ in the Crates Crew (Lord Finesse, Diamond D, Fat Joe, Buckwild, O.C. and Big L).]

The opening song, “DJ Premier’s Road Test” introduces the album with standard self-promotional fanfare, but then AG dives into biting social commentary. On “That Nigga Crazy,” the voice of author Amos Wilson cuts in, “in order for this system to maintain itself…it is a political necessity… for black people to be out of their minds…” In between the mantra, “That nigga crazy”, the verses elaborate on the violence built into the system. “Sometimes I imagine what if he taught us to eat the wrong food / broke our unity / since then we been screwed / and you wonder why I’m rude? / Got my sister all nude while you watch my family feud…” With white-hot precision AG addresses misogyny, the drug war, racism, and education, among other hefty topics.

While the vibe is definitely 90’s hip-hop, a lot of songs flirt with contemporary elements. “Wolves” is vivid and satisfying and has wolf howls – but the hipsters already trended wolves to death. “Here and Now,” “Experience,” and “Suspended Animation” play with space and ambience and then ground themselves with rock-solid beats and emphatic rhymes. (The term “Suspended Animation” refers to an iffy medical practice of slowing down bodily functions with cold or chemicals. Sort of like hibernation.)

Most loops are jazzy big band – sometimes bold, sometimes scrambled. A lot of the instrumentation sounds like it’s lifted from melodramatic classic films. There are dramatic slashes of strings, ominous horn lines. It isn’t always serious drama though .“Here and Now” has these tinny riffs that sound like Scooby Doo just solved another mystery. There is ample variety, songs ranging from the sunny “Berri Love” (Feat OC) to the sinister “God is 4 Us”.

A couple songs don’t hit quite right.“South Bronx Shit” is an unremarkable reppin’ your neighborhood anthem. The chorus is supposed to be camp, but the pinched tone is too annoying. “My Imagination” has very pretty instrumentals. Then A.G. sits back and ponders, “imagine… my imagination… imagine… my imagination…” A couple songs back he tells the listener how high he is. This is the first time it shows.

Mug Shot Music: Preloaded is a tight prelude to Showbiz and AG’s impending album. In “Here and Now” AG puts it out there, “…so ghetto / so hood / so good / we great / and if you dont think we the truth son, I just can’t relate.” Not going to argue. 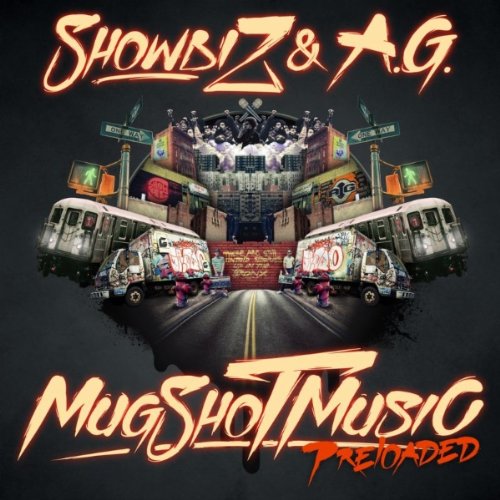 22 year old Brown student Nicolas Jaar has graced the musical world with a magnificent two hour mix. For those that missed it Friday night, stream here it for free (courtesy of BBC Radio 1). Among the artists seamlessly mixed into Jaar’s self-termed “bluewave” are Jay-Z, Marvin Gaye, Aphex Twin, Charles Mingus, The Field, Beyoncé, and Ricardo Villalobos. In true post-internet fashion, Jaar favors a diverse palette that includes minimalist-house, poetry, classical piano and strings, and jazz. The hybrid is both modern and impressionistic.

The vibe flows from sticky smooth beats to avant-garde sound play. Chainsaws and white noise carve out spacious atmospheres, low distorted voices add gravity. Sometimes the mix morphs into solemn storytelling or infectious pop or honeyed female vocals. Even though it’s such a mosaic, Jaar stitches it together with hisses and clicks: sounds of malfunctioning technology. From the washes of wind-chimes to the bold declaration “There is no god”, BBC Radio 1 aired one hell of a show Friday night.

Nicolas Jaar recently performed at MoMA PS1, produced one of the best albums of 2011, Space Is Only Noise, and has his own record label, Clown and Sunset. Oh, and he hasn’t even graduated from Brown yet.