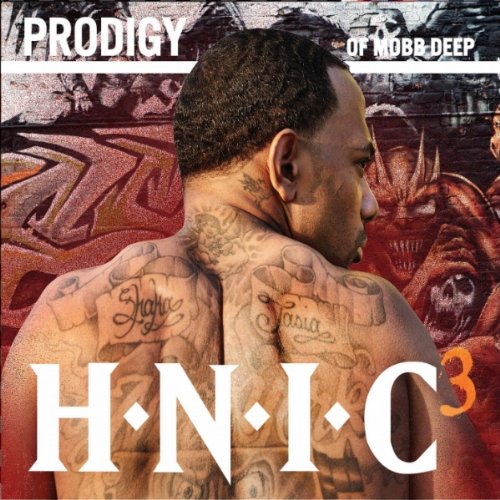 People Hear What They See is a collection of thoughts that take us into the mind of producer and emcee, Oddisee. The album is a brilliant combination of funky, soulful melodies, and philosophical wordplay that grasps listeners and finally enlightens us to a non-commercial work of hip-hop music. Every spoken word is raw and real… “Picture that from a small town with big dreams/ from flying coach to buying Coach I’m in between/ I’m not a star, somebody lying, I ride the subway as a car”. No fluff, Oddisee demonstrates he is both a talented musician and a true hip-hop artist with this debut album.

The album is astounding, because even in an era where hip-hop has moved in an incredibly mainstream-focused direction, Oddisee has chosen to divert his work from this pathway; the outcome is incredibly sincere. From the soul/funk inspired instrumentalism, to lyrics that include cultural and political themes (alongside specific issues including relationships, greed, and personal struggle), there is much to enjoy. Standout personal favourites include: Do it All, That Real, and Thinking Maybes– but each track offers something unique of its own.

Oddisee is an independent and fearless artist that hip-hop purists will appreciate. His debut album is an experience that I recommend to all because there is something that truly everyone will appreciate in this release. People Hear What They See is undoubtedly one of the best albums to have been released for hip-hop in 2012; this grandiose statement will be clear after you take a moment to listen. 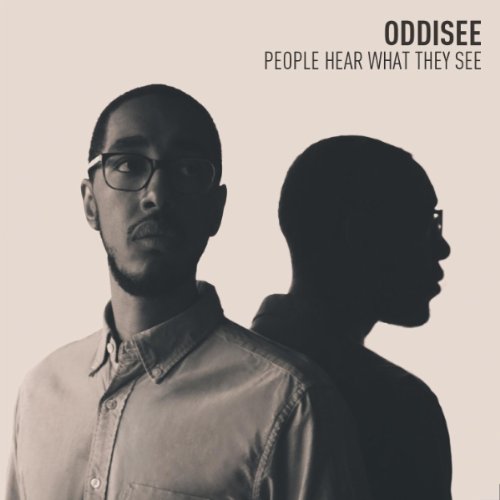 Waka Flocka drops his second official studio album, Triple F Life (Friends, Fans & Family), with the same intensity and energy that we have known him to deliver in the past. Triple F Life offers gritty street-anthem style beats and lyrics alongside appearances from the likes of Meek Mill, Drake, Trey Songz, Nicki Minaj, Tyga, Flo Rida, Ludacris and Bun B. Fans will be pleased to know Waka doesn’t stray far from the style of music that made him the industry icon that he is today—new listeners expecting anything otherwise will be disappointed.

Prior to the album’s release, Waka noted in an interview that “being lyrical” is not a goal, and rather, will divert him from his path of being a “crunk,” energetic, street-anthem rapper. Lyrically, Waka remains consistent to this statement and his past work—each track is laced with several screams (“Flex!” “Squad!” “Flocka!” etc.), which boost the energy and entertainment value of Triple F Life. Lyrical content ranges from cars and women to his hometown (see Candy Paint and Gold Teeth, Clap, and Rooster in my Rari). Arguably, the two most notable songs on the album—Round of Applause ft. Drake, and I Don’t Really Care ft. Trey Songz, offers us both mainstream appeal and strong features from both Drake and Trey Songz.

That being said, there are a number of flaws that hurt the lasting appeal of this album in its entirety. While lyrical content is not a particular goal of the rapper, there are very few notable bars that make Waka even remotely shine on this release. The energy and excitement that Waka boasts grows incredibly repetitive, and creates a strong feeling of redundancy after only a few listens. The first two singles on the album are really only relevant because of their featured artists, both of whom outshine Waka on his own tracks.

I think fans (the keyword is fans) will generally be satisfied upon listening to Triple F Life. However, Waka offers us no surprises, which will leave listeners with the “haven’t I heard this song before?” feeling before every track. There is very little offered in this release to make a lasting impact on the rap game, and this album will be a forgotten afterthought for hip-hop this summer. 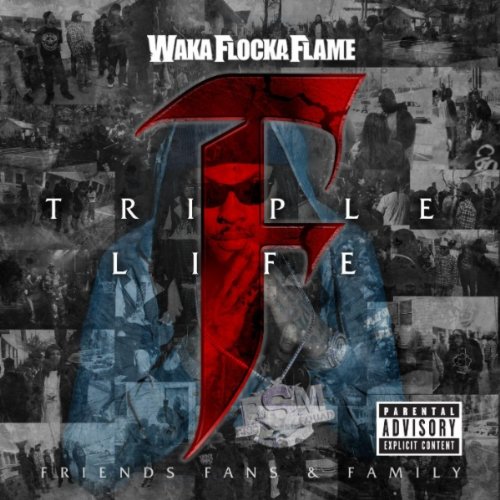 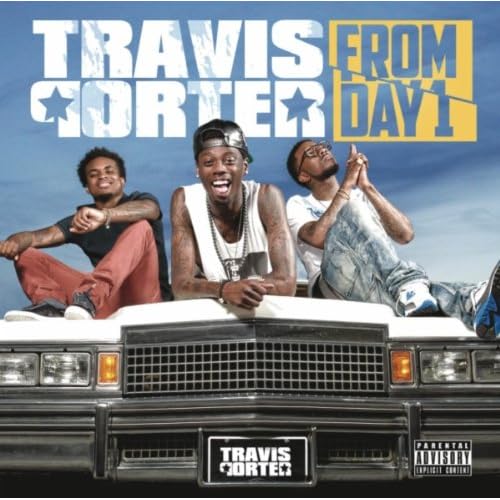