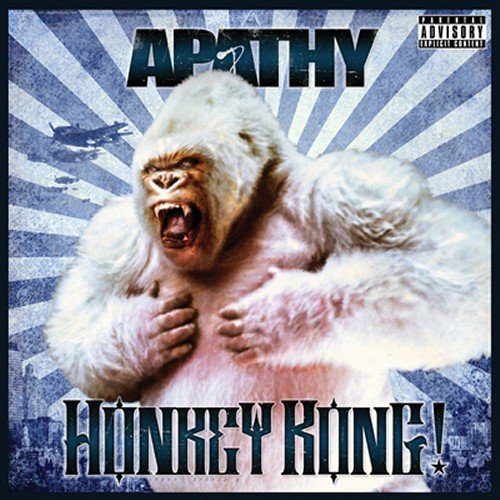 Before you start drinking the “Green Beer” tomorrow, here is a new “St. Paddy’s Day” anthem, “O’ Doyle Rules” (word to Adam Sandler) to help set the mood and probably nurse the hangover….