Ask anyone who truly loves Hip Hop and they will attest to the fact that amongst any genre of music, it is Hip Hop that has proven to be the most diverse and universal than any other variety of popular music.  Hip Hop speaks to the masses. In my time I have met Black B-boys, Fresh Latinos, Break-dancing Russians, and Native American D.J.’s. Hip-Hop has no color and knows no bounds; dope skills and powerful lyricism have color lines. Hip-Hop is for the masses; the suburbanite to the urbanite. Today we take the journey of Bambu’s double album Exact Change.

Bambu, sometimes known as the “Filipino Most Def” is one half of the Filipino rapping duo Native Guns. He has decided to once again strike out on his own and explore his ideals of what it means to be “American”, positively raising his son, misogynist ideals of women, love, and even mass media. He tackles the uncomfortable commentary of the day with the skill of a good MC; but the care of a true thinker. Bambu has taken the time to make lyrics that are reflective and introspective. We see this introspection in tracks like “Misused” a lyrical letter to his son, in which he gives his son the advice and knowledge that only a father can give with lines like, “You always have someone you can talk to, Son. I’ll never judge you. I’m here to guide you so that you do not get misshapen in this world.”

Exact Change is an album that is loaded with content and interestingly enough not as many collaborations as we have grown to expect from artists; especially with a body of work this extensive. The Bay Area duo Zion I and L.A. based rapper Krondon are the only features on this album; which speaks volumes for the unmasked, naked and pure sound that Bambu is looking to achieve with album. This work is sparse is the best of ways; this rapper is doing his job and that is to deliver a message and make you think and reflect.

Exact Change is Hip Hop album that is a call to action to the people, provoke thought, and show how from the beginning to now Bambu has an artist has grown, matured and culminated his experiences into an album that brings out his best as a MC. He is truly representing the diverse, multi-faceted quality that is Hip-Hop taking the concept and making it truly reflective of his culture and experiences.

The album’s title is a double entendre of the best kind; the concept of Exact Change and creating change. The name for this double album; Bambu came and conquered with this album that is as varied, distinct and moving as the concept of Hip Hop itself. 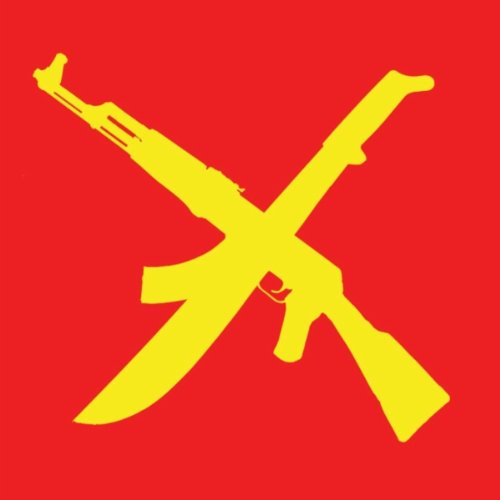