Everything about Blackalicious’s EP Melodica  exudes classic. From Gift of Gab’s complex raps to Chief Xcel’s extremely fresh production, their debut EP should be used as an example for every rapper on how to make a classic album. The production on the album takes elements from every genre, creating a melting pot of sounds that Gift of Gab conforms to in each track.

“Swan Lake” begins with a clash of sounds that sound like the beginning to a rock track, then quickly descends into the smooth sounds of jazz. Gift of Gab’s delivery is also as smooth as honey pouring over the infectious saxophone blares.

“This is a song called ‘Attica Black’. A song about mediocracy, hip hop, and just in general the mediocracy in life. I hope you enjoy our presentation,” explains Gift of Gab at the beginning of Attica Black. The syrupy blues sound takes over and the track begins, pretty much summing up the sound of the 90’s all in one track. Most of the tracks on the album are laid back and soupy, but when Gift of Gab goes hard, he does it well. “Lyric of Fathom” gets in your face with an abrasive attitude and a delivery similar to the early sound of Outkast’s Big Boi. “Deep in the Jungle” also brings the heat with a double time delivery, that shows early signs of the speed rap seen in recent rappers like Ludacris and Twista.

An ode to malt liquor and urban life, “40 Oz for Breakfast” is over seven minutes long with an extremely chill and euphoric beats with hints of piano that creates a creamy sound that moves fluidly around Gift of Gab’s complex storytelling about his life. Melodica comes to an end with “Change” a serene effort that highlights Gift of Gab revealing his insecurities about life and living, something that everyone can relate to.

Melodica is one of those timeless albums that will go down in hip hop history as something that no matter what the time period, people can always find a track in the album that speaks to them. Whether it’s the perils of urban life or just plain inner insecurities, Gift of Gab puts his problem’s on the table so that we all know that we aren’t alone. 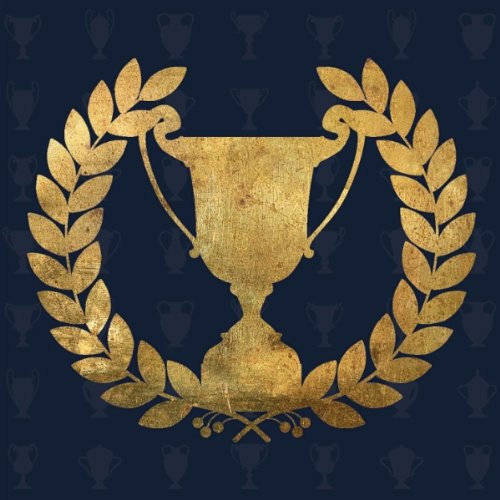 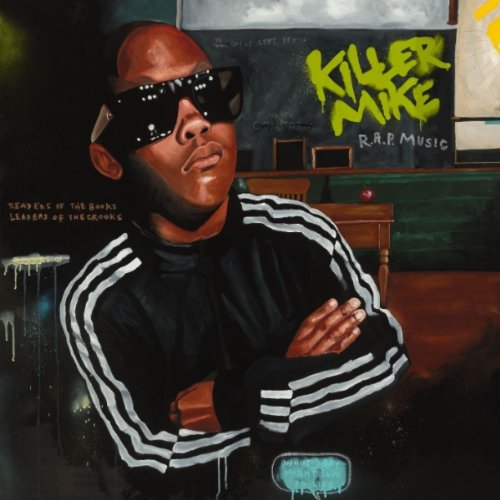