J. Cole has grown from Roc Nation underdog to Hip hop prince. Having made a stir this year, J. Cole proves his Hip hop status in debut album Cole World: The Sideline Story.

Cole’s strength lies in his storytelling: “Lights Please,” although a story of sexual passion at its highest, highlights issues of parenthood. “How you gon’ look in yo’ son’s face and turn yo’ back,” J. Cole says, providing a reflective perception on a common problem in today’s society.

“Sideline Story” sneers at the faces of the faithless: Cole attacks with a confident swagger, delivering rhymes that tell of his journey from sideline assistant, to MVP youngblood.

Cole has propelled himself into the spotlight in ways that are comparable to mentor Jay-Z and Hip hop’s egotistic Kanye West. Cole delivers somewhere in the middle, providing hard rhymes laced with reflection on his beginnings and his growth as an artist. His do-it-yourself ethic towards the album is noteworthy: His production is lush, filled with varied samples, intricate chord progressions and electronic percussion that takes from the nostalgic sounds of the ’80s and its present-day contemporaries.

Cole World: The Sideline Story is an impressive debut from J. Cole: He shows an understanding of the conventional side of mainstream Hip hop, while incorporating a new approach that may take a few listens to fully understand and appreciate. 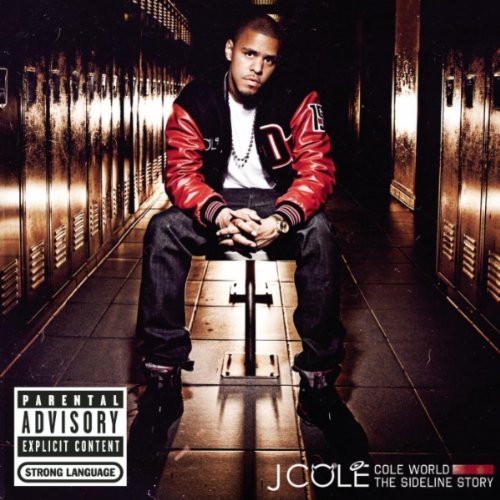