Azealia Banks is essentially the year 2012 embodied into one charismatic female with a love for all things Aquarian and a gorgeous mane of colorful hair. This year has probably been the craziest year for music yet. Music is steady becoming genre-less with categories of music clashing together that would never had even been a thought in someone’s mind a decade ago. Hip Hop has melded together with the high energy world of dance music, with artists like Nicki Minaj rapping over synth filled tracks with lead ups and breakdowns that used to be only reserved for raves.

Speaking of Nicki Minaj, 2012 is also the year of the female rapper. In a field where women often have to struggle to be accepted or to even reach a high plateau, female rappers have made It to the top and now sit on top of a throne. The Kreayshawns, Iggy Azaleas, and of course the Azealia Bankses of the world are taking over the industry. The issue of gender and sexuality doesn’t stop there. 2012 was also a milestone in the hip hop/ R&B world when multi talented singer/songwriter came out as a bisexual via an eloquently written letter on his Tumblr page. Alas, Azealia Banks had came out as a bi sexual way before Ocean with bi-curious lyrics in her breakout hit “212” such as “Now she wanna lick my plum in the evenin.’”

Azealia carries that excellent rawness into her mixtape Fantasea with new and exciting material that makes me feel like I did when I first heard “212”. The mixtape begins with “Out of Space”, which I was wary about because The Prodigy is my favorite band of all time, and I am protective of them, but Azealia Banks did it complete justice with her confrontational delivery over the classic rave track.

“Neptune” serves as an audible underwater mermaid gathering with a slow bubbly synths and Azealia’s smooth vocals battling with raps similar to her “212” flow. The track also features a hard hitting verse from British rapper, Shystie. It is hard to pick a favorite track on Fantasea, simply because every track has mind bending production that somehow fits perfectly with Azealia’s voice. Everything from the Diplo produced drum line track “Fuck Up the Fun” or the Drums of Death produced lo fi tune “Nathan.” Azealia Banks flow ability is exceptional in “Nathan” with an impressive flow change up that gets speedy then slows down.

When Azealia declared on her Tumblr that she would rather be viewed as a dance artist then a rapper, she must have had her track “Luxury” in mind, the sexy house tune features more of her sultry singing voice as well as a sexy “talk-rap” that could compete with some of the best underground warehouse tunes out there. Fantasea ends with the infectious trance-hop sounds of the extremely talented Araabmuzik. “Salute a bad bitch, you should” raps an arrogant Banks.

Banks represents a new generation of intelligent carelessness that has become evident in this IDGAF world of today, and I must say her mixtape Fantasea captures this new attitude with raw skill that makes me excited for what else this boisterous mermaid-esque raptress has in store for the future. 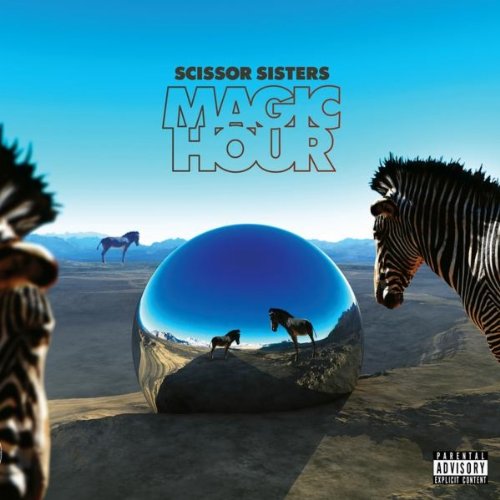 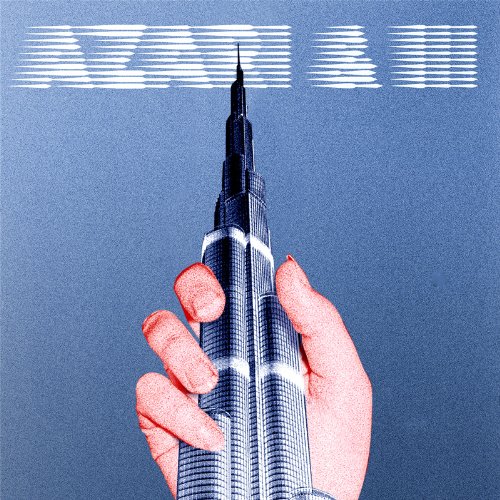