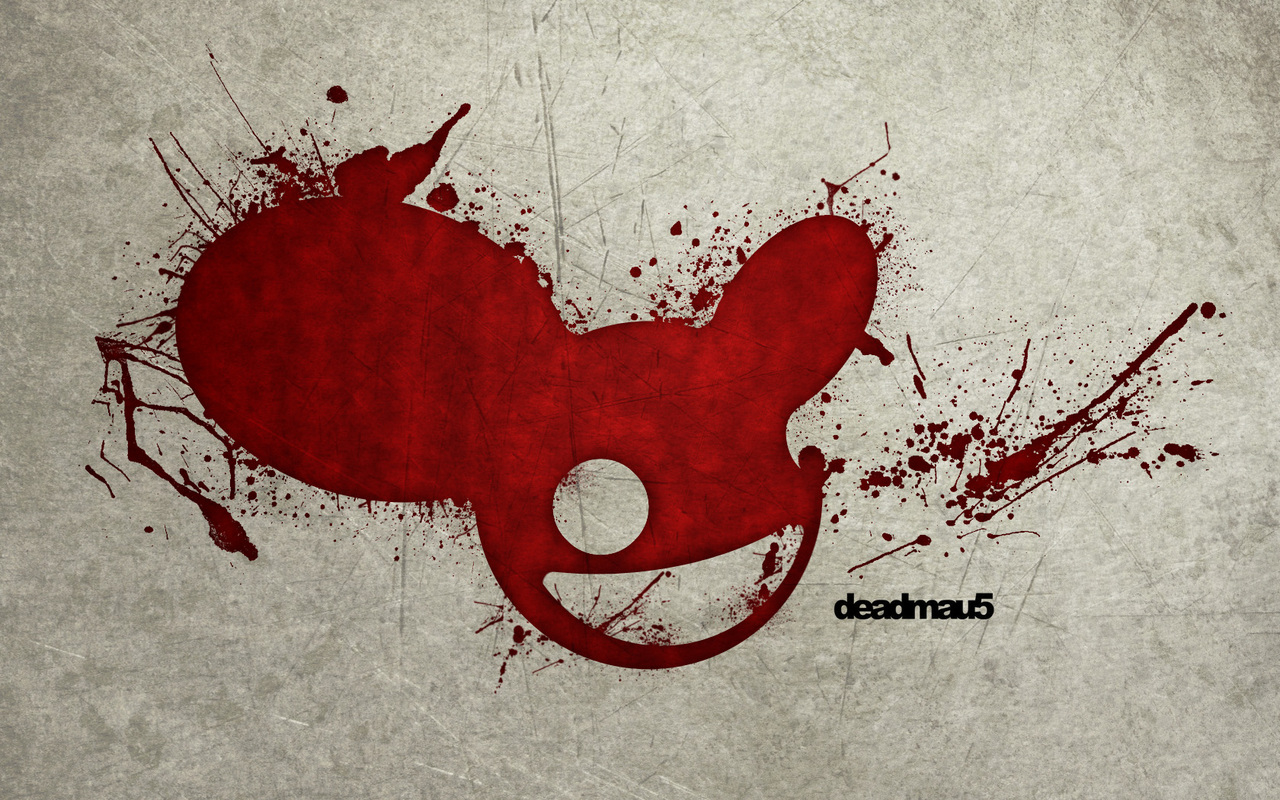 New album ‘> album title goes here <’ set for release on September 24th through Mau5trap/Parlophone Records Pre-order begins August 14th New single ‘PROFESSIONAL GRIEFERS’ featuring GERARD WAY out August 14th The world of deadmau5 – the globally-renowned electronic artist – is always fast and furious. He recently overhauled his studio in his hometown of Toronto and following his recent European tour, he locked himself in and went on a creative spree to finish ‘> album title goes here <’, his new album due out September 24th (Mau5trap/Parlophone). Following his performance with Foo Fighters at this year’s Grammy Awards where they showcased his stellar remix of ‘Rope’, deadmau5 continues his collaborations in the rock world by enlisting the vocal talents of Gerard Way, lead singer of My Chemical Romance for his new single ‘Professional Griefers’. Out on August 14th, the single sits on the tougher end of deadmau5’s productions and has already been added to the Radio 1 playlist. Fans first got to experience ‘Professional Griefers’ as an unreleased instrumental during deadmau5’s Meowingtons Hax tour last year, premiering the track at his critically acclaimed headlining performance at Lollapalooza. The vocal version of ‘Professional Griefers’ kicks off with stomping beats and heavily distorted guitar stabs, then builds the tension with discordant synth strikes leading into the chorus and features one of the most distinctive voices in rock. The accompanying video, featuring both deadmau5 and Gerard Way was created by Dave Stewart’s Weapons of Mass Entertainment production company and debuts later this month. All the tracks on ‘> album title goes here <’ are deadmau5 original productions. They include collaborations with ‘Animal Rights’ co-producer Wolfgang Gartner (‘Channel 42’); vocalists Imogen Heap (‘Telemiscommunications’) and Chris James (‘The Veldt’ – the critically acclaimed track inspired by the Ray Bradbury short story); and legendary hip-hop outfit Cypress Hill (‘Failbait’). New tracks include the Close Encounters of the Third Kind-inspired ‘Closer’, the dancefloor burner ‘There might be coffee’ and electronica piece ‘Sleepless’. Like ‘Fn Pig’ and ‘October’, many of these tracks have been available on deadmau5’s SoundCloud as rough edits. For ‘> album title goes here <’ they come together as finished songs in the format he intends them to be heard by his fans. deadmau5, who recently headlined the Wireless Festival in London, is set to perform at Creamfields in Cheshire (August 26th) and has been confirmed on the bill for this year’s iTunes Festival (September 9th). ‘> album title goes here <’ is available to pre-order from August 14. Track listing for ‘> album title goes here <’ 1. Superliminal 2. Channel 42 – deadmau5 & Wolfgang Gartner 3. The Veldt (featuring Chris James) 4. Fn Pig 5. Professional Griefers (featuring Gerard Way) 6. Maths 7. There might be coffee 8. Take care of the proper paperwork 9. Closer 10. October 11. Sleepless 12. Failbait (featuring Cypress Hill) 13. Telemiscommunications (featuring Imogen Heap) About deadmau5 Joel Zimmerman, more commonly known as deadmau5 (pronounced ‘dead mouse’), is one of the world’s most respected electronic music producers of modern times. Enjoying international chart success with his singles ‘Sofi Needs A Ladder’, ‘Ghosts ‘n’ Stuff’ and ‘I Remember’, he has also released three critically acclaimed albums: ‘4×4=12’, ‘For Lack Of A Better Name’ and ‘Random Album Title’, with a fourth album, ‘> album title goes here <’, due out September 24th, 2012. The multiple JUNO Award-winning and Grammy®-nominated artist performed at the 54th Annual GRAMMY Awards as part of its first ever telecast performance highlighting electronic music. His ability to push the boundaries of his talent grows at an equal rate to his fan base, which counts over 6.5 million on his Facebook page. A major touring act, he has headlined Lollapalooza, Outside Lands, Sonar, Virgin Mobile FreeFest, Ultra Music Festival and Electric Daisy Carnival, and sold out Rogers Centre in Toronto and PETCO Park in San Diego, as well as multiple consecutive nights at legendary venues like the Roseland Ballroom in NYC and the Palladium in Los Angeles. He recently appeared on the cover of Rolling Stone, marking him as the first EDM artist to do so.