Destiny’s Child was a powerhouse in pop music when they were around in the early 2000’s. Since then Beyonce has been the main artist from that group to go on to major success. Kelly Rowland is a very underrated artists out of the Destiny Child group that has put out 2 major albums. Her third Here I Am is making a splash in the pop music world, and for good reason.

Here I Am is an reintroduction into Rowland’s solo career. The music isn’t ground breaking, no anything special, but the music is good enough to make a fan love the album. With all that she has been through, it’s nice to see her back with Here I Am.

The record is very catchy, with pop anthems like “Lay it on Me” and some beautiful tracks like “Keep It Between Us. The album is balanced like a record should be. There are a few stand outs on the album. The Two perfect club tracks, “Commander” and “Down For Whatever”. Those songs had me banging my head and pumping my fists as if I was club hopping in the city. Another stand out would be her collaboration with Lil Wayne. Anybody who does a track with Wayne always adds a unique touch to the song.

Rowland’s teams up with other artists that are hot right now in the industry, like Lil Playy, Big Sean, and Rico Love. Like state above, the album is a perfect balance. There are no clunkers, as each track offers something different.

Here I Am is Rowland’s best album to date and is a must buy among her fans. If you are not a fan of her music or the genre in general, you should still give the record a shot. Close mindedness is a terrible thing, and this record is a great example of good pop music. Its music that you could play over and over and not get tired of.

Here I Am is available now through Universal Motown. Kelly will be on the FAME tour with Chris Brown starting on September 12th in Toronto. 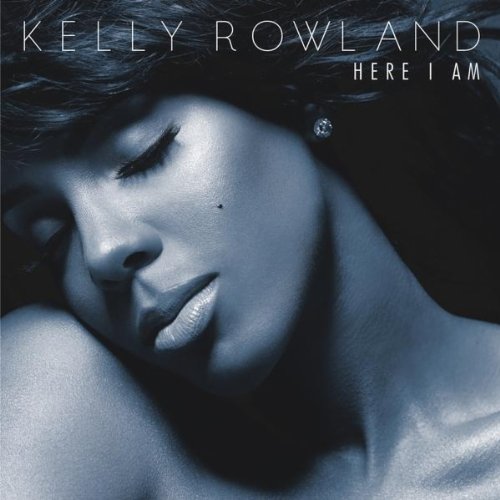