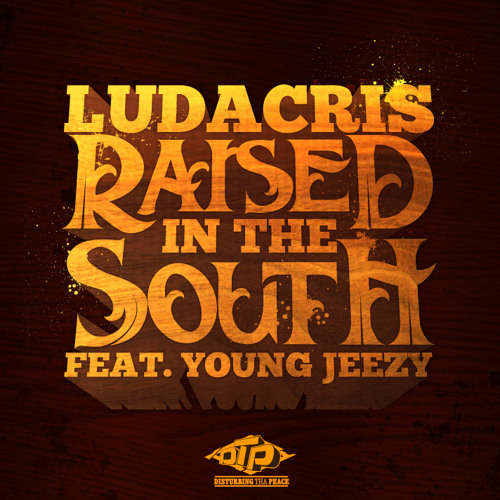 Produced By Metro. From DTP Records Presents I Don’t Give A Fuck – the mixtape, coming soon.

The official video for DJ Khaled new hit single “All I Do Is Win” featuring T-Pain, Ludacris, Rick Ross & Snoop Dogg which is off of his new album, VICTORY, in stores NOW!

You’ve already seen the stellar tracklist! Now get a chance to hear the tracks from Stadium Entertainment’s first release, True to the Game, in stores and online March 24th!

True to the Game, Volume 1
Tracklist

About Stadium
Stadium is unique from other emerging independent record and consumer entertainment companies, with the majority of Stadium’s releases providing a revenue stream that will raise funds for a select list of grassroots and philanthropic organizations. With this mission and its focus on philanthropy, Stadium will generate projects featuring award-winning, gold and platinum recording artists, many of whom are on the forefront of today’s musical landscape.

The first release, TRUE TO THE GAME, Volume 1, will benefit the Negro Leagues Baseball Museum (NLBM).

Watch Chingy, Ludacris, & Bobby Valentino behind the scenes on the set of the Gimme Dat music video

(July 9, 2007 – New York, NY) Call it the ultimate mixtape event of 2007, as STRENGTH IN NUMBERS showcases the label’s family of artists on 12 brand new previously unreleased tracks, set to arrive in stores on August 28th.

With one exception, every track on STRENGTH IN NUMBERS is a collaboration of two or more DTP artists. In advance of the album’s street date, two tracks have been singled out for impact last week and this week at all radio Mix Show formats: “Duffle Bag Boy” by Playaz Circle featuring Lil’ Wayne; and the album’s opening track, “Celebrity Chick” by Ludacris, Chingy, Steph Jones, and Small World. Looking ahead, “Duffle Bag Boy” will impact at Urban radio on July 23rd; on the same date, “Celebrity Chick” will impact at the Rhythm format, and on August 27th, it will impact at Pop radio.

The video for “Celebrity Chick” was filmed earlier this week in Los Angeles, and is expected to premiere in mid-July, date to be announced shortly. Also, look for a special BET “Access Granted” feature on the making of the video on July 18th. The video for “Duffle Bag Boy” will be shot soon.

As of this writing, the track sequence for STRENGTH BY NUMBERS is as follows:

STRENGTH BY NUMBERS marks the third time that Ludacris has dedicated an entire album to spotlighting his label roster. After debuting in 2000 with his triple-platinum Incognegro (aka Back For the First Time, with “What’s Your Fantasy” and “Southern Hospitality”), followed in 2001 with the triple-platinum Word Of Mouf (with “Area Codes,” “Move B***h,” and “Saturday (Oooh Oooh!)”) – 2002 brought Golden Grain. The 15-track album presented tracks with Shawnna, Lil’ Fate, Tity Boi, I-20, and others (as well as guests Scarface, Mystikal, and Too Short).