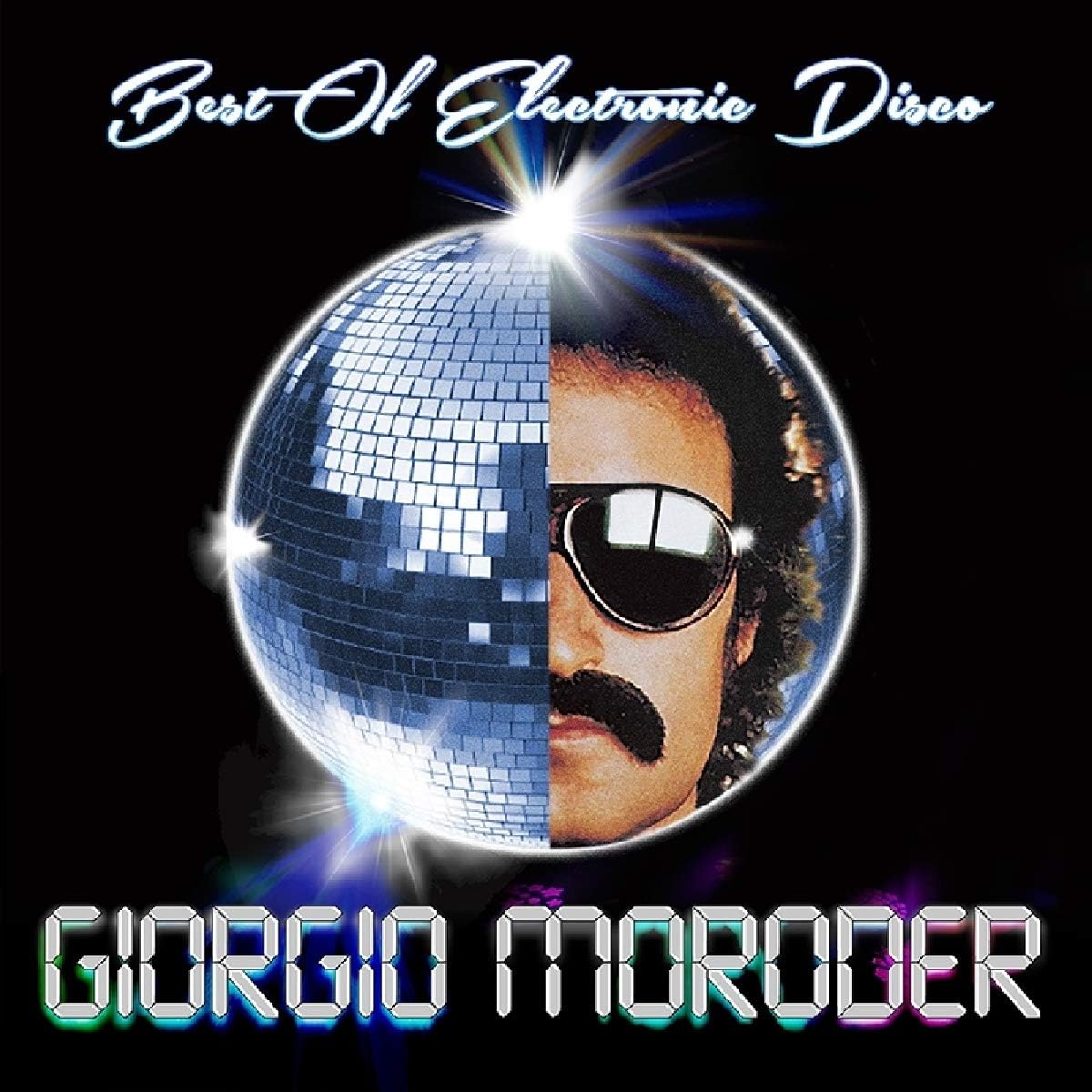 “[Flying Lotus] played his own hypeman, his movements given a kind of screen-saver treatment via the pulsing, ethereal electronic visual effects behind him… The excitement was earned.” – Pitchfork

“Quiet is relative for this antsy L.A.-based producer, who convenes Thom Yorke, Erykah Badu and a rushing data stream for a stoned soul-jazz picnic.” – Rolling Stone, Best Dance Albums of 2012

“The bass-rattling sounds [Flying Lotus] was generating, meanwhile, were from another world…the combination of sights and sounds had most of the crowd pretty satisfied and it wasn’t even 8:30.” – The LA Weekly

Fresh off appearances at The Buku and Snowball Music Festivals, Flying Lotus (aka Steven Ellison) is ready to reveal his first tour of 2013. Continuing throughout the spring, Ellison has scheduled select dates across the U.S., including stops at SXSW and the Red Bull Music Academy in New York. His live set will once again incorporate his Layer3 audiovisual stage show, developed in collaboration with Strangeloop and Timeboy. Watch Flying Lotus discuss Layer3 and performing live here.

The tour comes on the heels of an especially busy 2012 for Flying Lotus, which saw Ellison release his latest critically lauded album, Until the Quiet Comes. Hailed as the lush counterpoint to 2010’s Cosmogramma, the album earned Flying Lotus spots on a wide variety of year-end lists including Pitchfork, NPR, Filter, The Guardian, and Rolling Stone. And earlier this year, the “Until the Quiet Comes” short film, Flying Lotus’ collaboration with director Kahlil Joseph, won The Short Film Special Jury Award at The Sundance Film Festival.