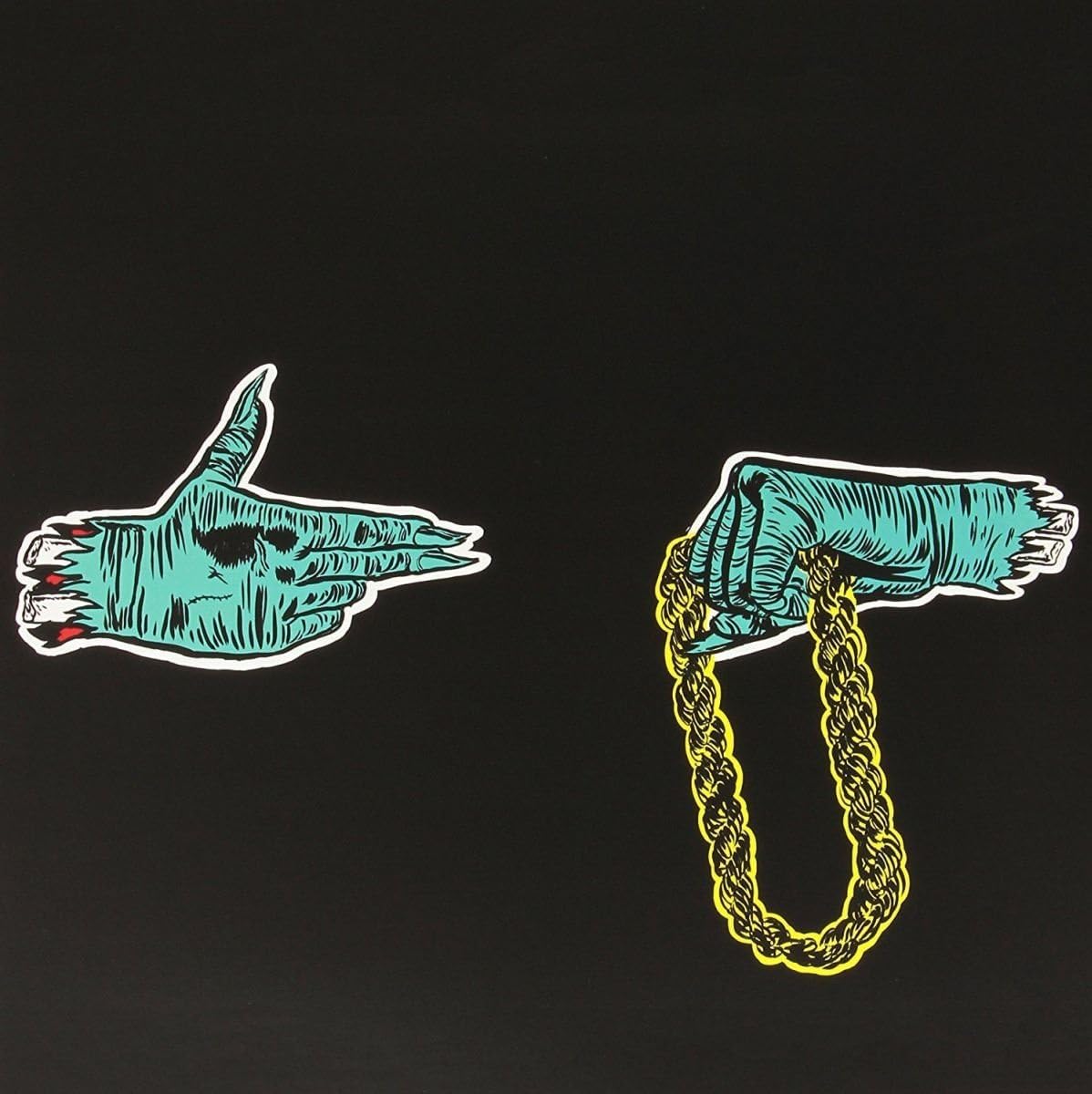 El-P and Killer Mike, frequent collaborators and two of the most celebrated names in rap in their own right, confirm rumors of a joint LP and tour today as Run The Jewels. El-P’s self-produced Cancer 4 Cure reanimated Brooklyn rap last year with his signature lyrical conviction and bruising production; he also handled all of the beats for Mike’s R.A.P. Music LP, which dropped a few weeks earlier. Both won the acclaim of media and fans across the globe and led to 2012’s legendary, hugely successful “Into The Wild” tour. One year later, the duo return to satisfy fan demand and their own creative urges with Run The Jewels, cementing their musical alliance with a full album of uncompromisingly raw, forward thinking hip-hop.

As a gesture of appreciation, El and Mike will release the self-titled Run The Jewels LP for free with tastemaking Brooklyn label Fool’s Gold this June, a partnership amongst innovators that feels totally appropriate. The independent label (founded by DJs A-Trak and Nick Catchdubs in 2007) has acted as a springboard for emerging talent since it’s inception, breaking international artists like Danny Brown, Duck Sauce and Kid Cudi. Fool’s Gold’s support for hip-hop iconoclasts is unparalleled, and the label will lend their midas touch to the Run The Jewels project by creating and releasing a limited run of specialty vinyl and merchandise for die-hard fans to be sold only on the Run The Jewels tour and through Fool’s Gold’s website and physical store in Williamsburg.

Run The Jewels will follow up the release with a sprawling US tour alongside Despot (currently putting the finishing touches on his Ratatat-produced debut album) and ex-Das Racist member Kool AD. The duo will perform their new material as well as solo songs for audiences who seemingly conjured this dream bill by sheer willpower. This summer, rap’s odd couple is on a robbing spree…

STREAM RUN THE JEWELS – “GET IT” HERE: