Normally I would I start this review with some stupid crap about how I feel and what I learned this time round with this Tyler, the Creator album. Instead I’m going to throw out a quote from Tyler himself. It basically sums up every review I have done and every review that I will do in the future.

“Listen deeper into the music before you put it into the box.”

It’s true. Before I reviewed this album I read reviews throwing his style out the window and how he’s a lyrical disaster. Now, disaster? That seems a little harsh, his style is no different from many other top notch lyrical geniuses. Yes, he mentions rape, abuse, drugs, killing, and bashes the hell out religion. In all retrospects I have heard worse on the news and other artist. Tell me the difference between Tyler and Eminem. Early years Eminem was smashing all barriers and touching every controversial theme on the planet. What makes Tyler a disaster?

If there’s a theme with this album, I couldn’t tell you what it would be. All I can say is he’s a hair short of insanity. That’s not necessarily a bad thing either, look at the crazy people in the world, does it bother you? If he’s providing you with entertainment what does it matter?

“I just want to know if my father would ever like me/But I don’t give a fuck/so he’s probably just like me…Goblin” How many times do I have to say that if I can relate to a song I will love it. Tyler is great and I will not be surprised if he’s on the cover of the next XXL magazine. Oh, wait, did I mention that with the release of “Yonkers” he signed a one album release with XL?

For some great examples of his highly outrageous lyrics listen to “Her” and “She.” If you aren’t hooked from there listen to Yonkers. Yonkers is your radio hit which you will never hear on the radio, it’s the meatballs to your grandmas famous spaghetti.

What’s done is done and I would be incredibly disappointed if his next album does not go above and beyond this. Yes, he’s doing well now, but now won’t matter when his next album sucks. I’m excited and thankful. I now I have a solid playlist for my summer. I’m not sure if Tyler had a goal in mind, but I hope it was to show everyone that he’s insane. 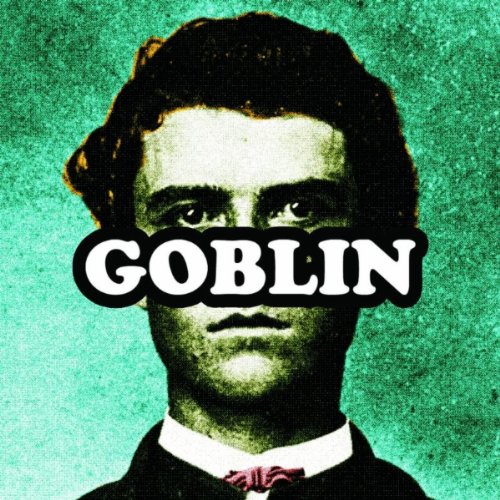