Reaching a packed club is always an interesting experience, noticing the line ups and the array of attire that people sport. Venue’s Trentemøller show provided an interesting assortment of fans.

Before the set, the crowds were thick, packing around the stage and securing the best viewpoints from the balcony. Before long, Trentemøller and his band began at the Vancouver, BC club and entered into their performance filled with eclectic moods and powerful light shows.

With Trentemøller’s music, songs tend to be a lot longer than what people typically expect. Those in the audience that were unfamiliar with him, but had his music recommended by others were treated to an amazing first exposure.

Anders Trentemøller and his band have solidified a live experience unlike any other group, and the Dane has accomplished a lot having been making music in various capacities for nearly two decades now.

After the set on April 13th, 2011, I went back to have a few words with Anders Trentemøller about his forthcoming set at Coachella, how the Ultra Music Festival went and which music videos (check out “Sycamore Feeling” and “…Even Though You’re With Another Girl“) and live performers influenced him. 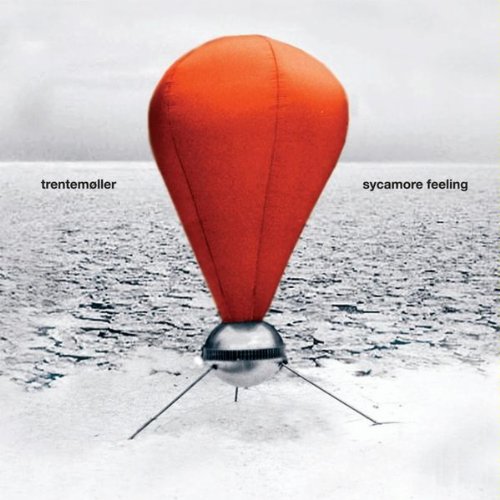