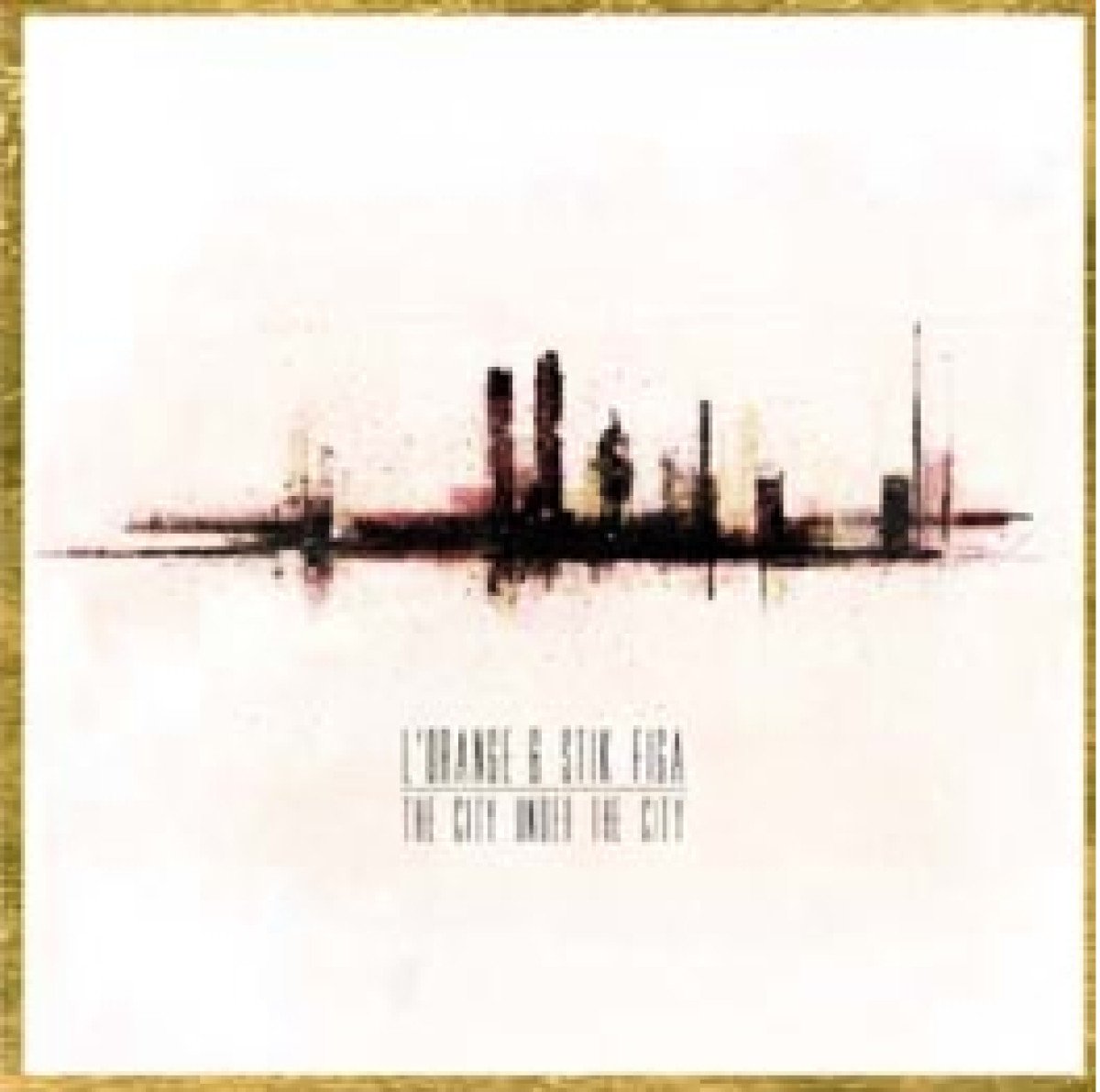 Celebrating their recent release, the members of DMV’s luminary hip-hop trio Diamond District take fans back to their birth, re-introducing the track “Gully” off of emcee/producer Oddisee’s album Foot in the Door. This percussive, up-tempo track marks the first time that Oddissee, YU, and X.O. ever came together to create the signature sound that now defines this dynamic threesome. Oddissee’s grooving drum track and dragging, behind-the-beat melody underlie the three emcees as they take turns spitting their respective verses, creating the effortless chemistry that now is Diamond District. This track, released in 2006, was the beginning; the cornerstone to this group’s development. YU’s lyric says it all. “In a cocoon like a butterfly, before the wings, never thinking like a peasant, I was born a king.”

In addition to “Gully,” Diamond District recently recorded a video with all three showing their lyrical dexterity a cappella style, like true emcees do. XO and YU set off the cipher with strong deliveries and tongue twisting punch lines while Oddisee ends the session off with a scorcher, “I doubt they’ll ever cross over to the rap game so they rootin’ for me yellin’ cuz get a plaque mang, done and I don’t even want the rap fame, it’s a by-product when you always give a track flames, One.”

Check out “Gully” and all other tracks off Diamond District’s newest release, In The Ruff, available now on CD and digital download via Mello Music Group.

The group Diamond District is comprised of emcee/producer Oddisee, and emcees X.O. and YU. Greatly influenced by their surroundings and love for 90’s east coast hip-hop, Diamond District is on a mission to bring back the sounds of old with a new twist and represent for the DMV. X.O. who was born & raised in the North West quarter of D.C. defines what it is to be a black male raised in the district. With lyrics that depict street life and harsh surroundings, X.O. has a way of philosophizing that raw, gutter reality of DC life that is rarely looked at or spoken about when we discuss our nation’s capitol. Oddisee defines the experience of growing up in black middle class Maryland. Bordering the poverty that his and many other families fled to escape, they found out over time that the troubles of the inner city came along with them. Oddisee’s soulful, haunting samples over bass-heavy beat breaks create the perfect instrumentals for Diamond District to match the street savvy, politically conscious lyrics that capture the dynamic of being from the DMV. Y.U., having been raised in the district, Maryland & Virginia, brings that extra variety to the group and shows that D.C. culture has a huge influence beyond its 10 mile radius. Being that YU has lived in all areas of the DMV, his lyrics and stories compliment the rest of the group and define what it means to be from the DMV. In The Ruff, is available now via Mello Music Group.

Like Lao Tzu in hip-hop, Mello Music Group provides music for the soul, from the heart of American culture, opening the realm of the intelligent hip-hop experience through melodic evocations, beats that corroborate the truth, and voices that roar above the rising void and impose order on the terrible & triumphant moments of everyday life. This is the compelling sound of Mello Music Group. Industry newcomer Michael Tolle founded MMG in 2007 and is acting Director of Operations. MMG will be releasing projects from Oddisee, Georgia Anne Muldrow, Kenn Starr, Finale, Trek Life, Dudley Perkins, Sareem Poems, and YU in 2010. http://www.myspace.com/mellomusicgroup